This article is especially for those runners who train at an advanced level and want to develop fuel plans for prolonged running, like marathons.

“Hitting the wall” is that well-known and unwanted phenomenon in a marathon where the body runs out of efficient energy substrates, carbohydrates, to maintain a desired and planned running pace. Unfortunately, at higher or more intense running speeds, there are no real physiological or practical ways to prevent this from happening, it will occur sooner or later. The reason for this is due to carbohydrates and their physiological limitations in terms of availability during performance. With a good three-piece plan in hand (carb-loading, fluids and fuel/nutrition), you have the power to change this significantly, and factors which can influence this change are as follows:

1) how good these plans are, 2) to what extent these plans are followed through on, and 3) how well and reasonably adapted the running pace is to the current aerobic capacity in the first place.

IMore than two-fifths are hitting walls 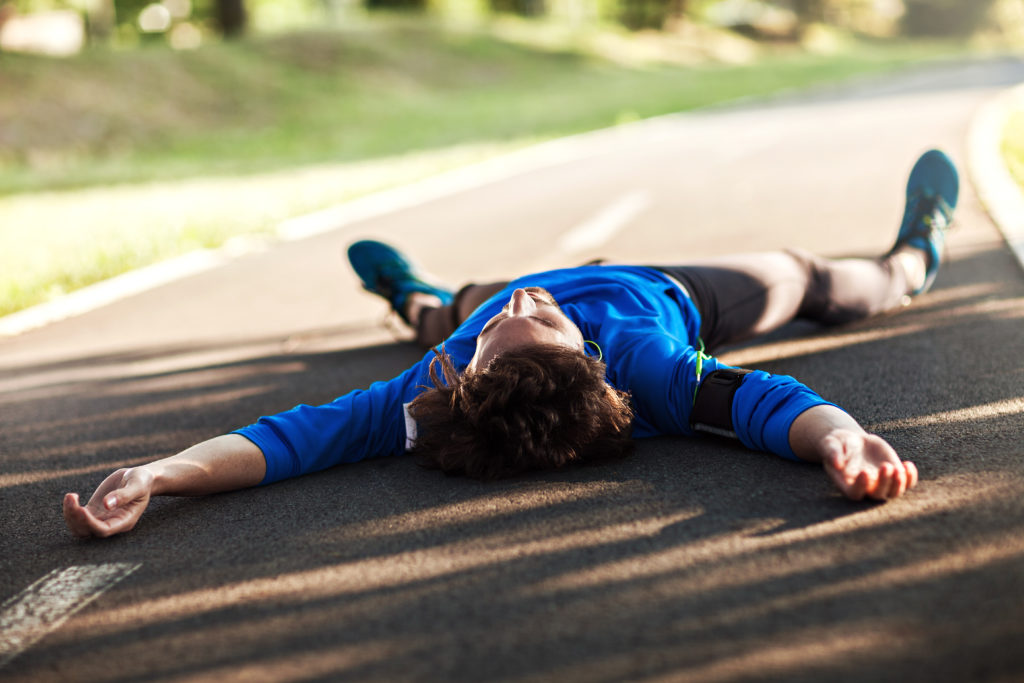 Recent studies shows that more than 40% of runners “hit the wall” during a regular marathon and that males, people with no preparatory runs and training distances above 20 miles were the people with the highest risk for this phenomenon. However, when comparing performance between ingesting intra-workout carbohydrates versus no additional intra-workout energy, there is clear evidence to support the benefits of ingesting carbohydrates when runs exceed 1.5 hour.

Predictions can be made – problems can be solved 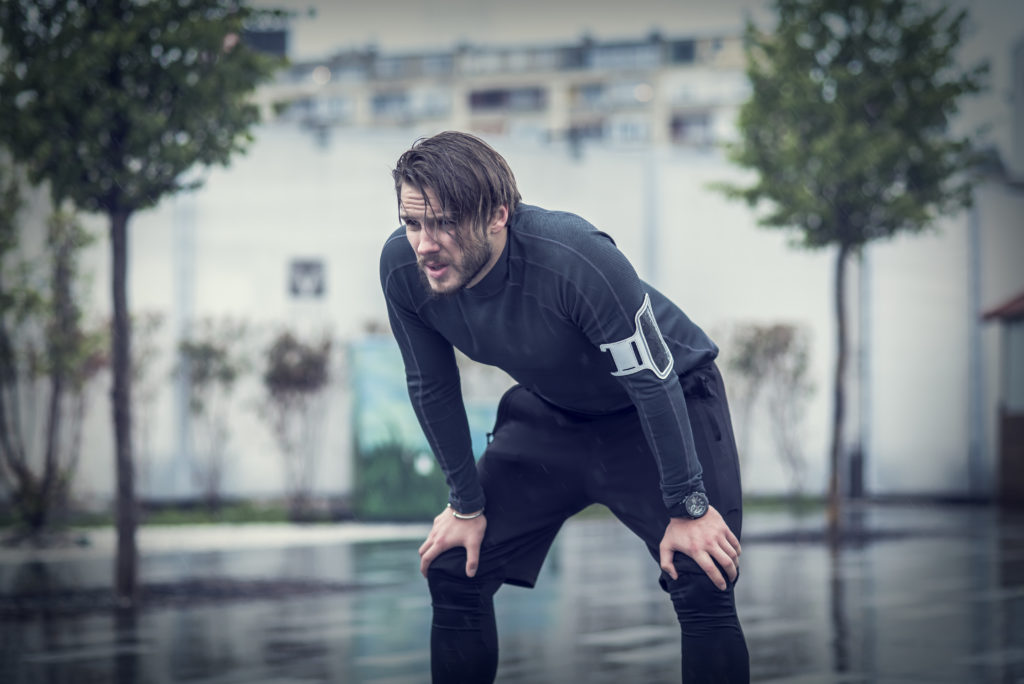 A common distance where many marathon runners find themselves hitting the wall is around the 30km mark (~20 mile). It’s easy to see why when energy calculations are being made between energy expenditure and energy availability from stored glycogen. The most-used and easily-applied formula that can be used here is the assumption that it costs approximately 1 kcal per kilogram of body mass to run 1 kilometer, regardless of pace. That is 0.73 kcal per pound of body mass per mile of running.

It costs approximately 1 kcal per kilogram of body mass to run 1 kilometer, regardless of pace.

In general, a marathon performed in normal conditions would cost around 2950 kcal for a runner at 70 kg (154 lbs). And, at a pace equivalent to 80% of VO2Max in well-trained athletes, this would mean that basically all those calories would be utilized from carbohydrates (~96%) and the remaining ~4% from fat. Conclusively, roughly 2800 kcal would be needed from carbohydrates to fuel a marathon run for a 70 kg runner at this high running pace around 80% of VO2 Max (~88% of maximum heart rate). If this energy demand from carbohydrates (glycogen and ingested sugars) can not be met seamlessly, an inevitable drop in running pace would emerge and “the wall” would become a reality. “The wall” makes a higher utilization of fat possible for energy contribution, thus making it possible to finish the race.

With the previous statement in mind, let’s continue to three more generalizations with scientific backing,  which assert that:

This would mean that this well-trained 70 kg athlete has around 2000 kcal of glycogen stored, but in the previous example we saw that the requirements were 2800 kcal – that is a deficit at 800 kcal which has to come from somewhere. In reality this number will be slightly higher because performance will start to drop when glycogen concentration reaches 70 mm/kg ww, which translates to an approximately 35% full muscle. 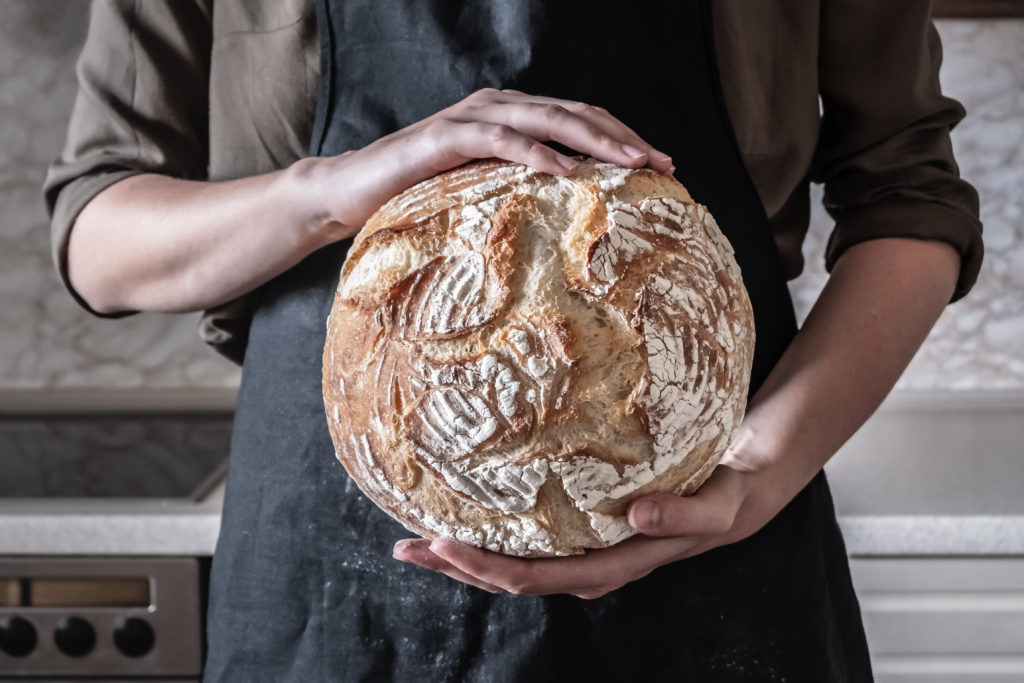 Remember that 30km mark where many marathon runners hit the wall? That was after ~72% of the total distance has been covered in a marathon (30m/41.85km). Now, compare the difference in percentage between 2000 kcal (energy availability) and 2800 kcal (energy expenditure) from the example above…that ́s right ~71%. Weird coincidence or just science? 😉 The point is, in the exercise-science field and the area of sports nutrition pretty much anything is possible to make calculations and predictions for, thus possibilities to make valid plans as well.

Anyway, that deficit, those 800 kcal mentioned above, needs to be ingested and even surpassed by simple sugars during the race to prevent hitting the wall, and ultimately a drop in running pace. This is where intra-workout and fuel plans come into play. Although not all marathoners are able to take in the ideal amount of carbohydrates during a race, everyone will benefit from a well-applied nutrition plan and delay “the wall” to a certain degree, like 5km or even >10 km. So, let’s dig in and reveal the numbers! 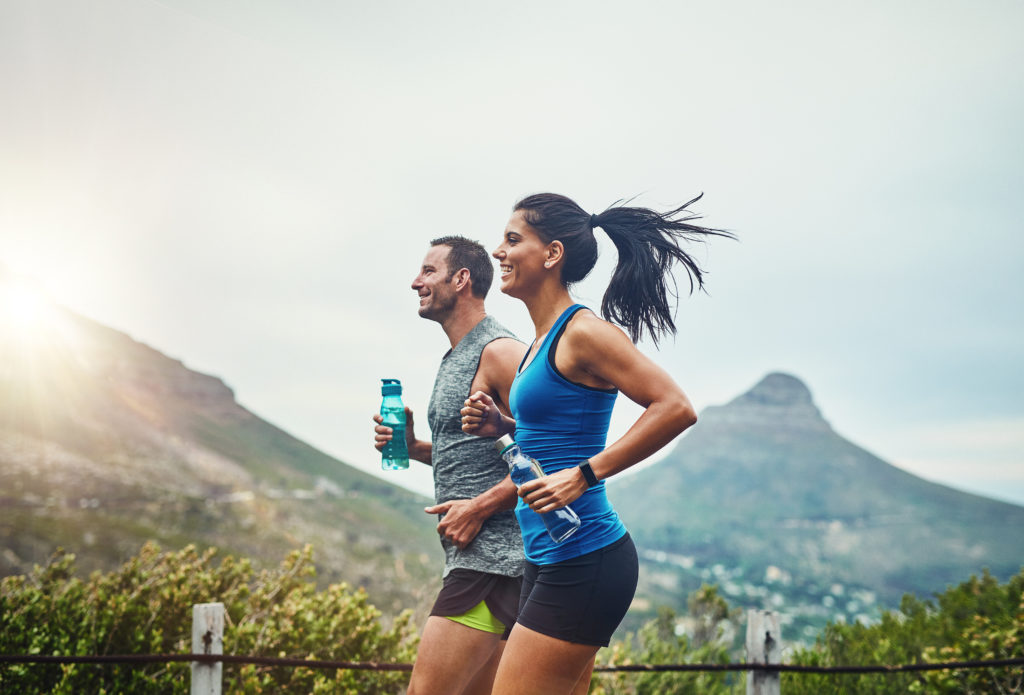 Hit those numbers, not the wall

Spread your sports drinks and/or gels quite evenly throughout the race (every 15-minutes or so) to reduce the risk for any potential intestinal problems. Furthermore, due to the time offset and the limitations within absorption make sure to kick off your fuel plan immediately or just minutes prior to the race if you’re aiming for optimal performance.

If you’re planning to incorporate the 90g/hour recommendation be sure to try this beforehand during sport-specific training sessions. Those amounts won’t be suitable for all stomachs. If any GI-problems occur or if you find it hard to catch up on all those gels/drinks there will be either two ways to handle this – keep experimenting with those amounts in training sessions (practically and/or physiologically) or adjust your fuel plan downwards (e.g. 60-70g/hour). 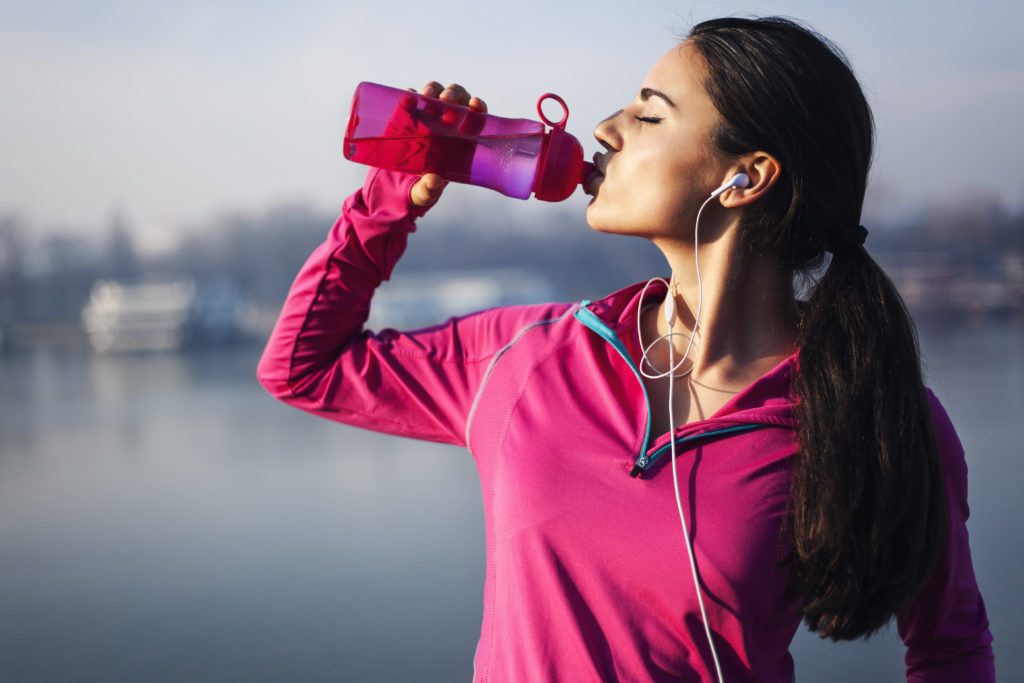 Finally, don’t forget the fluids or electrolytes. Those could, besides from preventing dehydration problems, have an impact on your fuel plan strategy as well, especially if sports drinks are being used for the most part. To learn more about fluids and how to incorporate this into your fuel plan read our “Let’s Talk Fluids!” post.