The Truth about Carbs

There are three types of carbs; sugars, starches and fibers. Sugars are pretty easy for the body to digest (hence your hunger 30-60 minutes after…

For years, the vast majority of us have been under the misconception that carbs are the enemy. The truth is though, carbs are our friends; well at least some of them.

Here’s some vital info about carbs: 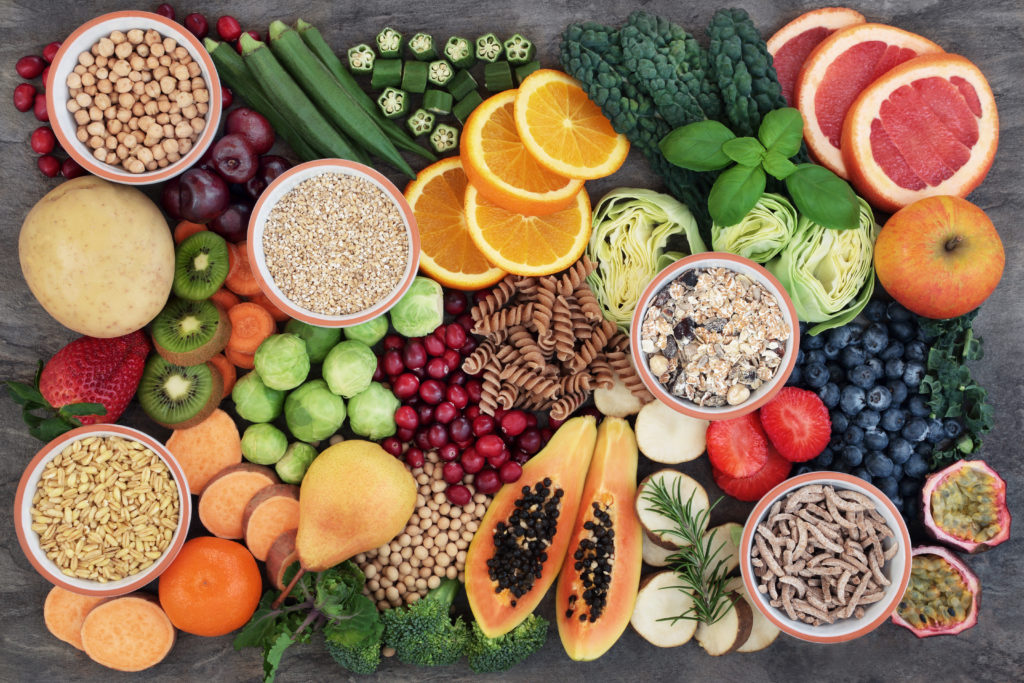 There are three types of carbs; sugars, starches and fibers. Sugars are pretty easy for the body to digest (hence your hunger 30-60 minutes after eating a bag of chips); starches are slightly longer chains of carbohydrate molecules that the digestive system has to break down, and fibers can’t be digested.

Carbs are our main source of energy, although the body can burn fat for energy too (but that’s a whole other blog post). That’s why food in the morning is so important for an immediate energy boost.

When we look at carbs, we generally divide them into two groups, simple, and complex. Simple carbs are those that can be quickly broken down by the body for energy. This means they’re mostly sugars, and that’s why they’re typically found in candy, soft drinks, and syrups, but they aren’t all bad; they’re also found in fruit and milk.

Complex carbs have more complex carbohydrate molecules, like those found in starches and fibers. This means it takes more work for the body to break them down into glucose so they can be used for energy. Complex carbs are foods such as whole grains, vegetables, and beans. Because the body takes longer to break these down, they tend to keep you fuller for longer, and you get a slower release of sugar which results in steady energy release rather than the peak and dip you typically get from high sugar carbs.

So it’s not as simple as good and bad, it’s more about nutrition; complex = highly nutritious, simple = mostly not.

Now that said, you don’t need to rule simple carbs out and only eat complex ones. Eat both. If you want a quick energy boost in the morning for example, a banana might be a better choice than a slice of toast, but if you’re worried about experiencing a spike and sudden drop, a slice of bread might be better.

The moral of the story: all carbs can be your friends in the right moment. Learn them and learn to love them, they won’t let you down.