The gut microbiota The intestine, with its microbiota, is one of the largest organs in our bodies. In a healthy adult, there are around 10¹³-10¹⁴…

Bacteria are commonly looked upon as something dangerous and harmful – but truthfully, some of them are really beneficial for our health. Lately there has been much discussion about the gut microbiota and all its miraculous work for our overall health and physical performance. So why is it so important, and what does it actually do? 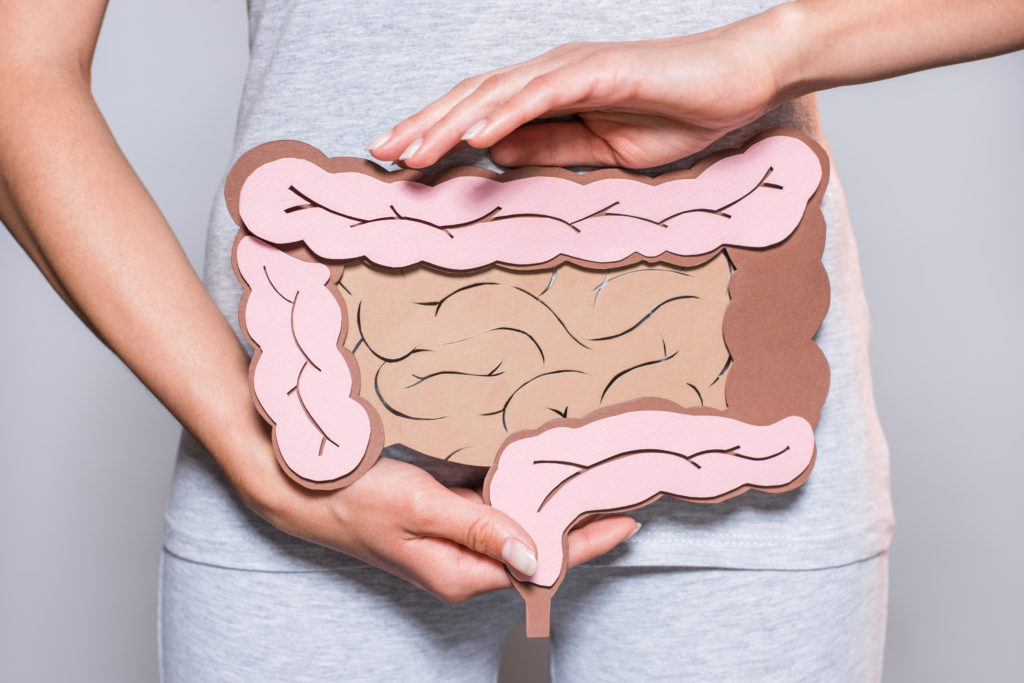 The intestine, with its microbiota, is one of the largest organs in our bodies. In a healthy adult, there are around 10¹³-10¹⁴ microorganisms living in the gut (1). It is quite tricky to identify all of the species of organisms since this will vary between individuals. When we are born, we start off with a somewhat sterile intestine with very few or even no bacteria at all. Then, from the moment of birth the intestinal microbiota starts to grow. It takes around two years for a newborn to develop the same variety as an adult, with roughly 1000 different species of bacteria (1). So, there are a tremendously large number of bacteria living in the intestine, but what does that mean?

Well, these bacteria in the intestinal microbiota perform many tasks. Among others, bacteria play an important role in assisting the body’s metabolism, digesting dietary fibers. They play a major part in the immune system by helping to preventing infections. Bacteria in the intestine can also synthesize vitamin K and some B vitamins, which together with the food we eat contributes to reaching our dietary requirements (2).

To define what it means to have a healthy intestinal microbiome is quite difficult, since it varies so much between individuals. Important markers of what seems to be a well-functioning microbiome include having a wide variety of organisms, an adequate number of bacterial species, and a stable microbiome environment (1). 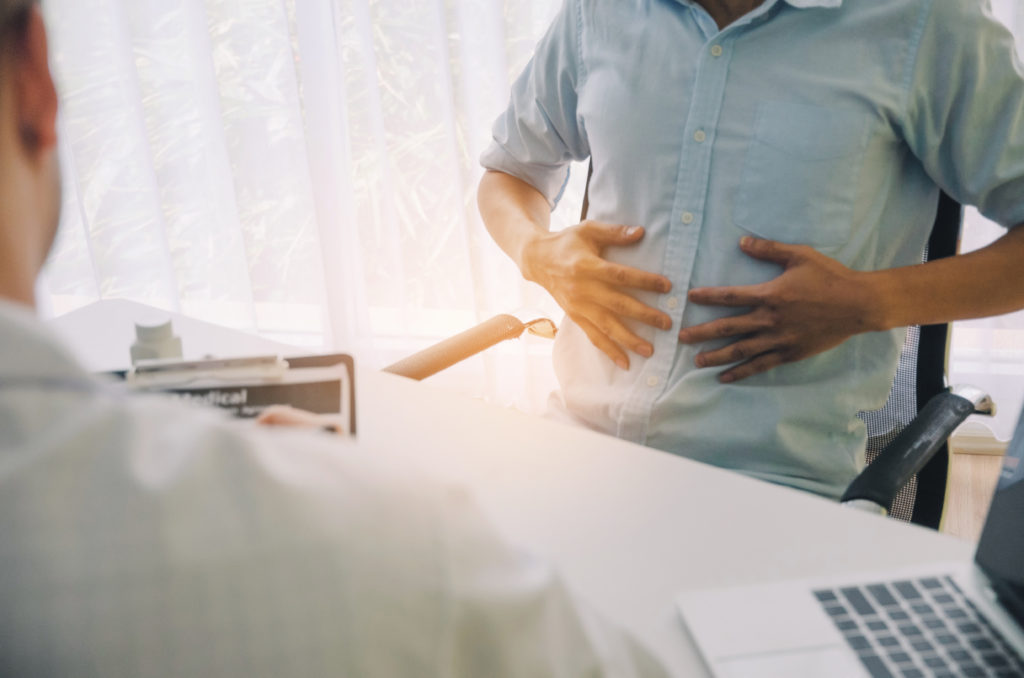 An imbalanced microbiome with insufficent variation and deficient bacterial numbers is named dysbiosis. This seems to be linked to a number of poor health outcomes, including gastrointestinal disorders as well as metabolic, cardiovascular and psychiatric diseases. At the moment it’s unclear if the dysbiosis takes place before or after the prevalence of the disease – this is something that still needs to be investigated (1).

The impact of diet 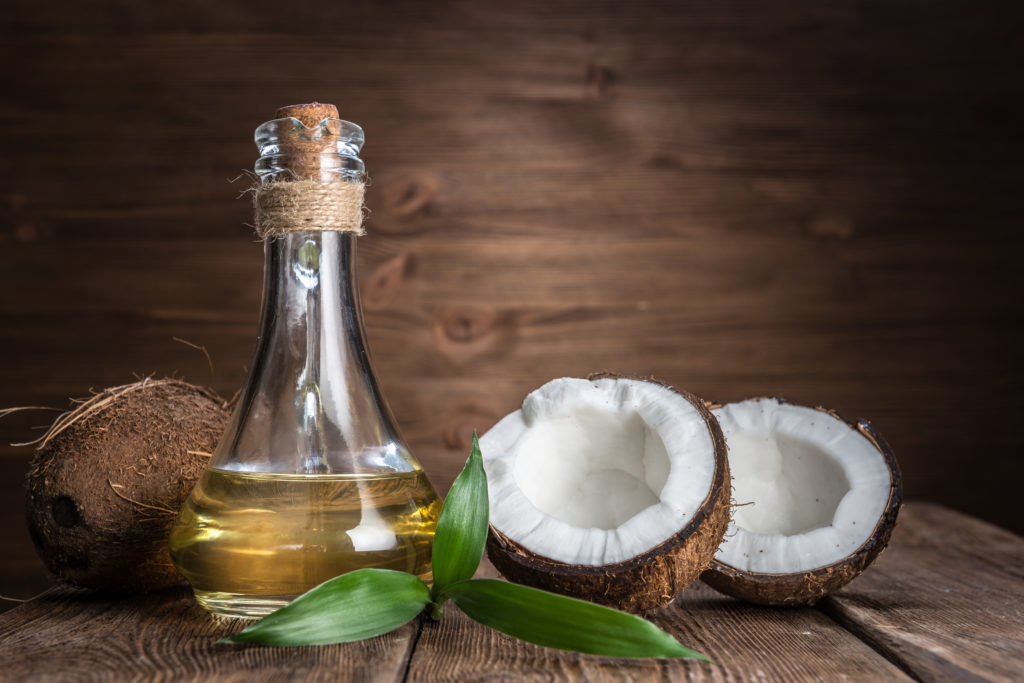 What we eat seems to have a large impact on the gut microbiota – both negative and positive. One of the gut microbiota’s largest enemies are antibiotic drugs, since these disturb the microbiota and kill good bacteria. However, antibiotics are not the only thing that might negatively affect the microbiota. A diet rich in saturated fats (such as fast foods, red meat & butter) has also been shown to have a negative impact. This is because it can stimulate the growth of unfavorable bacteria and cause infection. By contrast, a diet rich in healthy fats such as olive oil, canola oil and avocado has been shown to have a positive effect on the variation of beneficial bacteria (1). Another way to boost the microbiota is by eating probiotic and prebiotic foods, but what are these and where do you find them?

Probiotics are living microorganisms that offer health benefits when adequately consumed (3). The most common human probiotic microorganisms are Lactobacillus, Bifidobacterium, Lactococus, Streptococcus, and Enterococcus (4). These living bacteria are found in food such as yogurt, kefir, kimchi, sauerkraut and tempeh. The microorganisms found in probiotic food are similar or identical to those that naturally live in our bodies (5). Probiotics can impact the gut microbiota in a number of ways. Examples include lowering the pH to make the environment more beneficial (1), helping to maintain a rich and varied community of microorganisms, and influencing the body’s immune response (5). Probiotics can also help the microbiota return to a healthy condition after being disturbed (like during or after an antibiotic treatment) (5).

Prebiotics, on the other hand, don’t directly contribute to microbiota’s health on their own. They are non-digestible ingredients that stimulate the growth and/or activity of bacteria in the colon. Dietary fiber is one kind of prebiotic that has a large impact on the microbiota. The fibers can’t be digested in the small intestine, but are fermented in the colon instead. Short-chain fatty acids are produced during this process, such as acetic, propionate and butyrate acids. These fatty acids have many health-promoting effects. They can be used as energy for the cells in the intestine, but also play an important role in aiding communication between the microbiome and immune defense system. Additionally, these short-chained fatty acids are important for the growth and function of white blood cells.

Synbiotics are food ingredients combining probiotics and prebiotics. They can both provide health benefits and stimulate bacterial growth or activity. 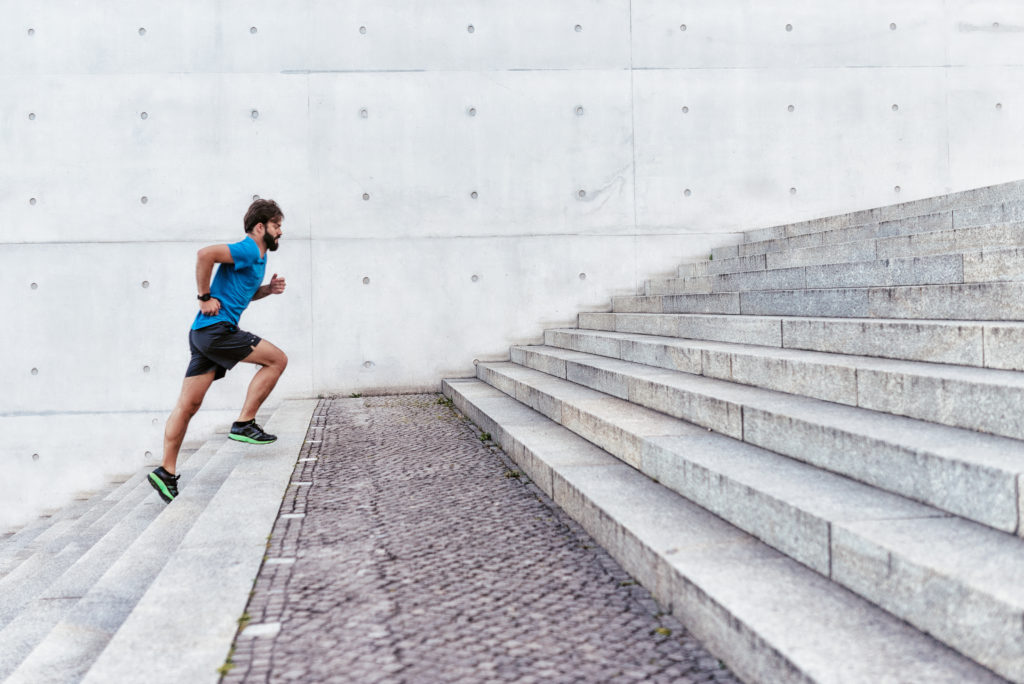 Some studies have found that there might be a correlation between people who do regular moderate exercise and an increased diversity in their microbiota. People who exercise regularly at a moderate level also have larger amounts of short-chain fatty acids (6). However, overtraining (such as not including enough recovery time in your training schedule) can lead to the opposite situation, with an increase in infections and gut dysfunction (6). Since a healthy and well-functioning intestinal microbiota seems to hold great importance for the immune system, it is worth paying attention for anyone working out or racing. It’s highly important to stay healthy in order to optimize recovery. Also, since the intestinal microbiota plays an important role in the metabolism, it’s best to make sure that your gut is in its best possible condition. This ensures that it provides the body with energy and nutrients, since that is one of the keystones to performance on the running track!

How to boost your gut microbiota 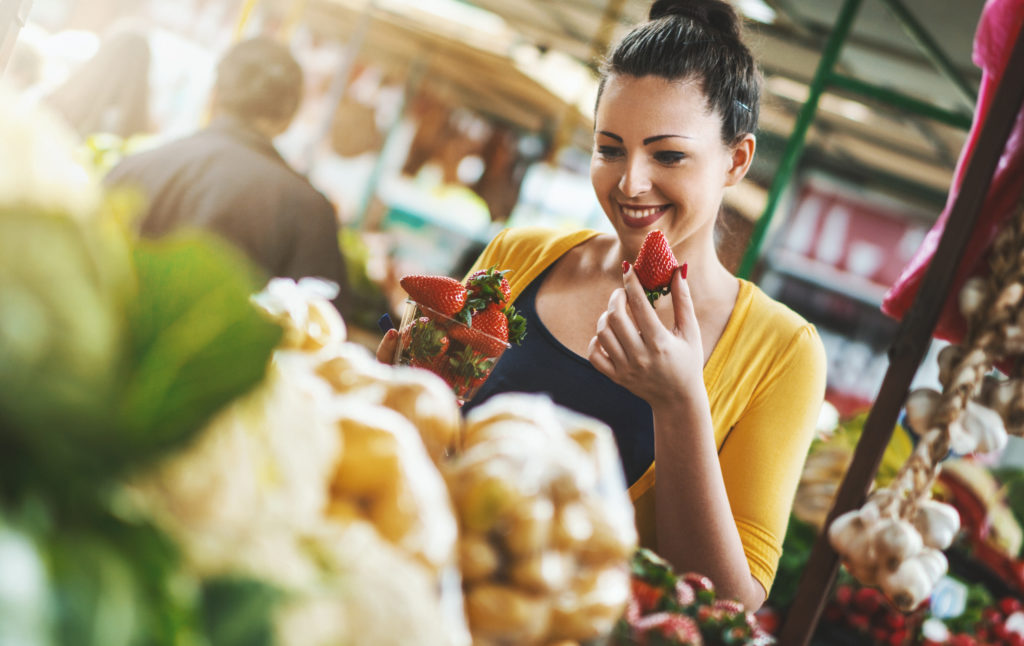 5. National Center for Complementary and Integrative Health. Probiotics: What You Need To Know. (2019).  https://nccih.nih.gov/health/probiotics/introduction.htm#hed1