How Should You Prepare Your Vegetables and Legumes for the Most Nutrient Content?

You might have heard that the cooking method affects the nutrient content of the food. That’s true. But what you might not know is what method is actually best. In this article, I will explain how you should prepare some common vegetables and legumes for maximal nutrient content.

Most vegetables and legumes[1] are very nutrient-rich and they not only contain carbohydrates but they also contain many important vitamins and minerals (eg provitamin A, thiamin, niacin, riboflavin, folic acid, ascorbic acid, vitamin A and K). Many also contain antioxidants, water, and fiber as well as phytochemicals, which are compounds working to reduce oxidative damage by free radicals. Vegetables and legumes in particular, also contain protein and are therefore a good protein source, not at least for vegans and vegetarians.

Before I go through the best cooking methods it is important to consider some different aspects. First of all, some vegetables are tastier when prepared through one method than another. For example, some people prefer raw broccoli and some people prefer them boiled. This is important because you should enjoy the food that you eat and not just eat it because it is nutritious, even though that is a huge plus! Heating vegetables can modify not only the texture but also the flavour, appearance, and safety of the food.

Water-soluble nutrients, like vitamin c, could have a higher risk of leaching into the water when cooked and boiling or stirfrying/boiling might not be the best option if you want to preserve those nutrients. Vitamin C is also sensitive to thermal degradation, degrading when heated.

Vegetables and legumes can also contain nutrients less beneficial or even harmful to us. These are called anti-nutrients. An example of an anti-nutrient is solanine that can be found in potatoes. Solanine can cause diarrhea, stomach ache, and vomiting. Green potatoes and bitter taste are indicators of solanine build up, and these potatoes should be avoided.
Good news though, if you use proper cooking methods most anti-nutrients can be reduced or destroyed. Anti-nutrients in beans and peas can be reduced or removed by soaking and cooking them.

Many different cooking methods exist today and some of the most commonly used include boiling, steaming, stewing, roasting, frying, microwaving, sautéing, simmering, Sous-viding, and pressure-cooking. In addition to these methods many vegetables and legumes are also washed, peeled and cut. Bonus fact, by cutting for example broccoli, the broccoli releases an enzyme that increases taste and smell. Same thing with onions, only a different enzyme.

Okay, so what are the best cooking methods?

For broccoli, it seems that steaming is best able to preserve healthy nutrients like folate, vitamin C  and antioxidant capacity (Yuan et al., 2009). Steaming also seems to provide more flavour than boiling. 7.5 min cooking time is a good number to aim for in order to preserve nutritional quality (Fabbri and Crosby, 2016). Stir-frying or boiling broccoli also caused a greater loss of soluble proteins compared to microwaving or steaming.

Potatoes, on the other hand, are best cooked using Sous vide, at least for folate retention. Boiling is also a good method since boiling whole potatoes (with skin) for 60 min seem to preserve folate content when compared to uncooked potatoes. Oven baking, on the other hand, increases the risk of folate losses compared to boiling.
It is not completely clear if the skin on the potato provides protection against folate losses, but by keeping the peel you gain the nutrients in the peel.

Phytochemicals, some can have antioxidative properties) in the cooking water. Baking, however, might be a better option.

If you want to reduce the cooking time, improve texture, appearance, and protein quality of beans a good method is to first soak with salt, discard the water and then cook in fresh water. This is also a good method to reduce the anti-nutrient content.

For peas, boiling is a good choice if you want to preserve folate.

If you have an iron deficiency, which isn´t all too uncommon among especially fertile women, it could be a good idea to heat process the beans since this can improve the iron (Fe) absorption.

Fiber is relatively insensitive to heat treatment and is usually not negatively affected by the cooking method. 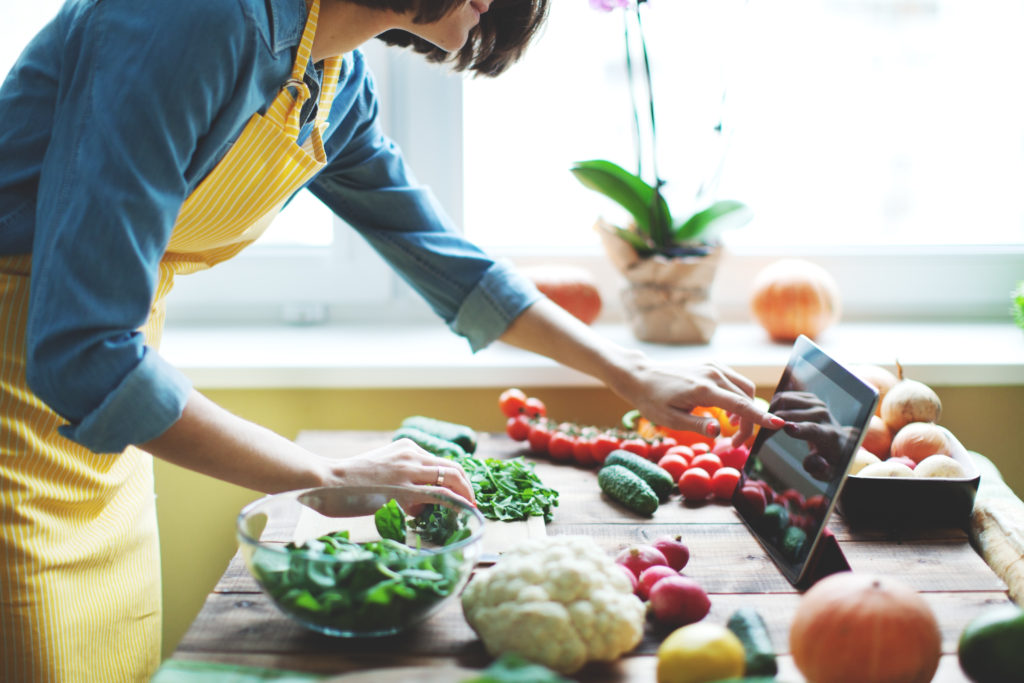 It´s not just the cooking method that affects the nutrient content of food, cooking time can also affect the nutrient content. This is a bit more complex than to just say that cooking a certain vegetable longer is worse or cooking shorter is worse. Depending on the type of vegetable or legume and cooking method, the optimal time and method can vary. For example, some legumes need to be cooked properly in order for our bodies to be able to metabolize and utilize the nutrients. Other times, cooking longer can just cause the vegetable or legume to lose more and more nutrients. For example, boiling onion less than 5 min can retain >80% of the flavanols (Fabbri and Crosby, 2016), while more time could possibly increase the risk for e.g. leaching.

Also, different cooking methods could possibly spare one nutrient while decreasing another to a larger extent.

Additional aspects, and maybe the most important ones for the majority of people, the flavour, appearance, and texture of the food. Nutritional value is important but if you won´t eat your vegetables because you don’t like them, the cooking method becomes a non-issue.

Some nutrients can actually increase with cooking because the treatment can make the nutrients easier for us to absorb, thereby increasing their bioavailability.

In the end, I also want to remind you that it’s not only the cooking method that affects the nutrient content of the food. The growth conditions, time of harvest and storing condition are also important factors.

As an additional tidbit, some starchy foods like potatoes have a higher glycemic index when boiled and eaten hot compared to the same potato eaten when cooled down. This has to do with the starch being gelatinized when boiled and when cooling down the starch returns to a crystalline structure. 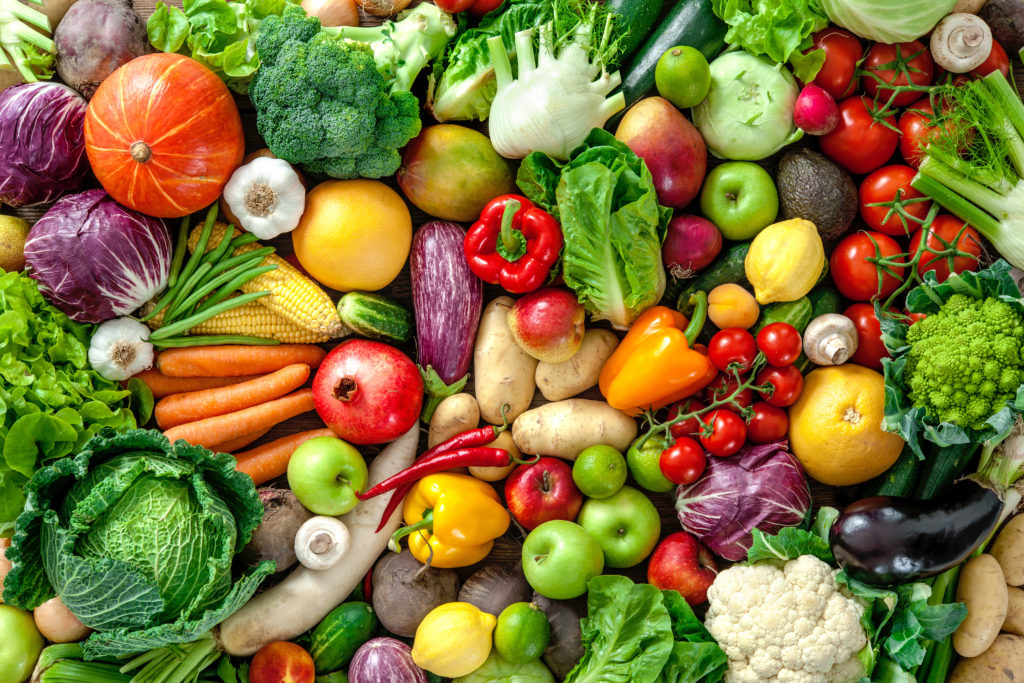 Here are the cliff notes of which cooking method is good at preserving certain nutrients for some fruits and vegetables (it can be speculated that the best cooking method for one food is also a good choice for a similar food):

(Disclaimer, not every important nutrient was considered in the studies).

[1] Some examples of legumes are beans, lentils, peanuts, soybeans, and peas.

Fredrik Wernstål is a final year medical student with a passion for nutrition, training, performance, and health. His goal is to help people reach a healthier and happier life by providing research-based advice.