Is It Beneficial to Have Lower Energy Intake Days/weeks Interspersed with Periods of Higher Intake?

There are a myriad of diets to choose from today when you want to lose fat, some promising exceptional results after only a few weeks, others, th…

There are a myriad of diets to choose from today when you want to lose fat, some promising exceptional results after only a few weeks, others, that are very restrictive and blame a specific food/food group or nutrient for causing excessive body fat.

When losing weight, you have to be in a calorie deficit meaning that your body needs to mobilize stored energy (preferably and mainly from fat stores). With extensive dieting, your body can adapt to the lower energy intake by inducing physiological changes that are trying to combat the weight loss (Greenway, 2015). A very beneficial response in periods of famine and from an evolutionary perspective, but not so useful for a majority of the dieters today. Some of the adaptations include reduced energy expenditure (more than what would be expected by the weight loss), increased appetite, reduced physical activity, and reduced energy expenditure from physical activity (Seimon et al., 2015).

A meta-analysis on the subject found similar effects from IER and CER with regard to weight loss, fat loss, improvements in “glucose parameters” and drop-out rate (Seimon et al., 2015). The studies included were however quite variable in length, percent energy restriction and a ratio of energy restriction vs higher energy intake. Furthermore, most of the studies included in the meta-analysis had their IER group in an energy deficit even on the “feast” days. The authors of the meta-analysis speculate that a time in a positive energy balance might be necessary to combat the negative adaptations associated with dieting.

Since the drop-out rate was similar between IER and CER, both regimens seem to be equally easy to adhere to.

In other words, based on this data there seems to be no benefit nor any detriment to combining periods of energy restriction with periods of higher energy intake.

The energy restriction used was 33 %, i.e. 67 % of their weight maintenance intake.

This study showed improved weight and fat loss in the IER group and a smaller decrease in resting energy expenditure (after adjustment for body composition changes) as well as greater weight loss retention after 6 months (Byrne et al., 2017).

Based on the study by Byrne et al. 2017, this “2 weeks on, 2 weeks off” approach seems like a reasonable regimen. On the other hand, some individuals might prefer to have a period where they know that they will eat less than what they usually do (having a continuous dieting period) and if they are allowed to “let lose” on some days they run the risk of overeating on the maintenance periods. I.e. the dieter might feel, “Well, today I can afford to eat more because I´m not supposed to be in an energy deficit” and end up binging instead. However, a study investigation alternate day fasting show that participants were unable to compensate fully for a day of total fasting (Heilbronn et al., 2005), but a smaller energy deficit could very well be compensated for by binging the next day.

Also important to consider is that the larger the energy deficit the more likely you are to feel fatigue and potentially suffer from the physiological adaptations to dietings, like reduced physical activity and a greater feeling of hunger. This is however true for both CER and IER. 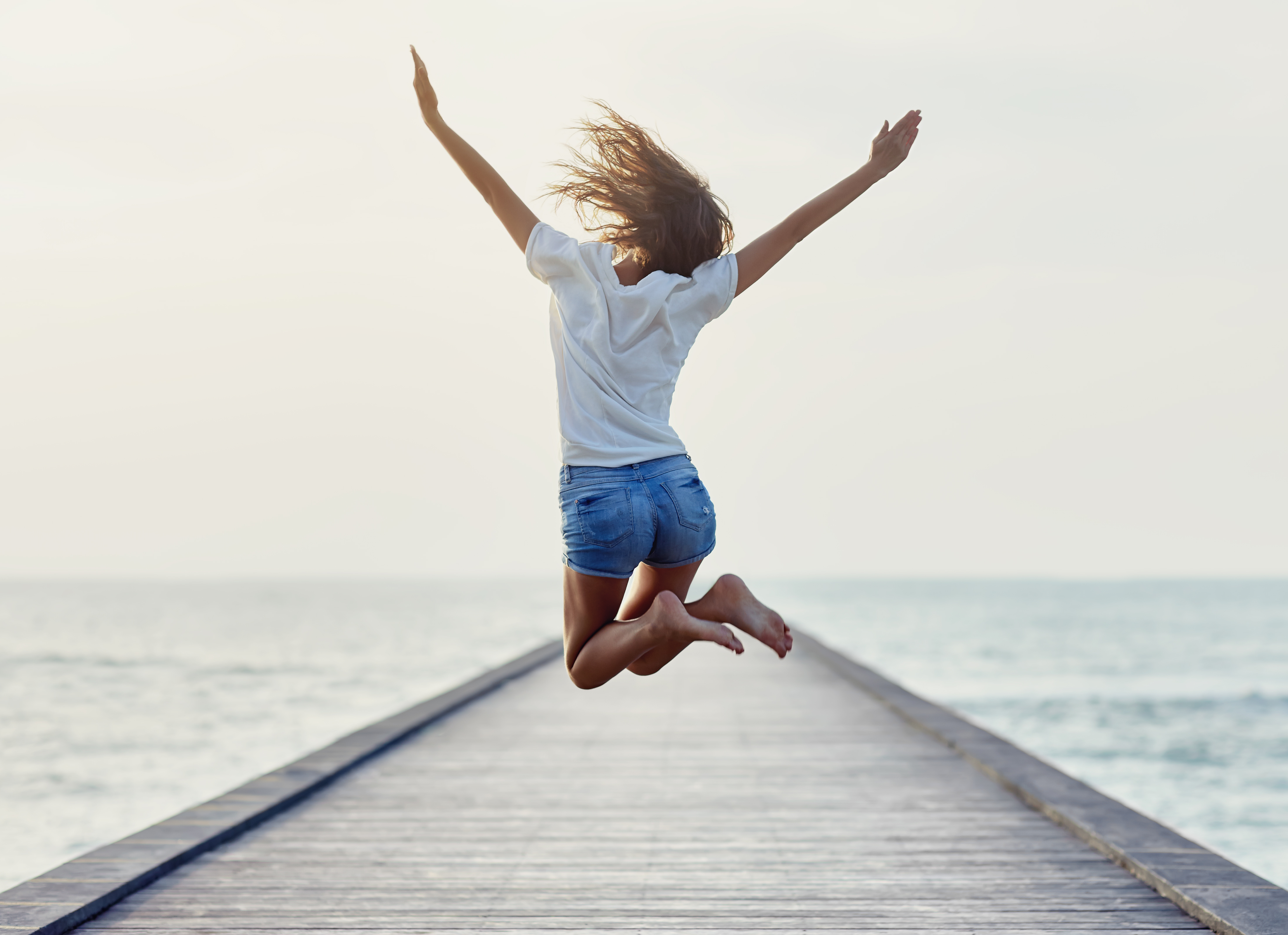 In the end, as always, the diet that fits your lifestyle and that you can adhere to long-term will most likely yield the best results. What this article says, however, is that if you diet with the goal of losing fat, combining periods of energy restriction with periods of “normal” food intake (energy balance) will probably result in roughly the same fat loss as continuous energy restriction (after the same amount of days in similar energy deficit). However, benefits could potentially be seen using a “2 week on, 2 weeks off” approach where you are in a 33% energy deficit (i.e. if your maintenance energy intake is 2500 Cal, you eat 1675 Cal) for 2 weeks and eat at energy maintenance (2500 Cal) the following 2 weeks, and repeat (a caveat though, when you lose weight your energy maintenance will decrease and you have to adapt to this in order to still lose weight).

Another practical implication of this is that if you are dieting but have a dinner with friends coming up or another situation where you “risk” eating more calories than your diet intends, you probably will get similar results as long as you eat at energy balance (or around energy balance) and continue with your diet after.

Fredrik Wernstål is a final year medical student with a passion for nutrition, training, performance, and health. His goal is to help people reach a healthier and happier life by providing research-based advice.