1. It requires a little forethought  Gone are the days of just walking into any old restaurant or gas station and picking up the first cheap food…

We’re not saying it’s not worth it; it totally is, but it’s not as easy as just giving up all animal products. Here are a couple of things you need to know before you go vegan:

1. It requires a little forethought 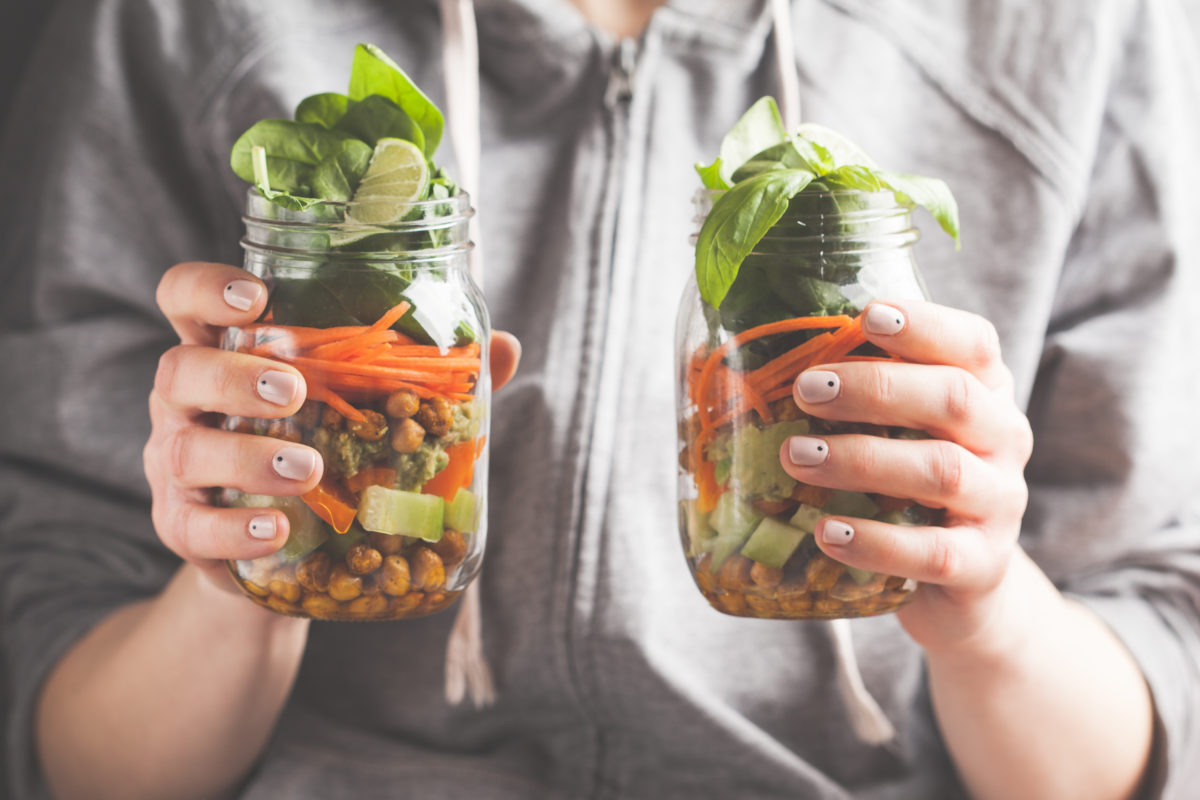 Gone are the days of just walking into any old restaurant or gas station and picking up the first cheap food that catches your eye. When you’re going vegan, you need to get good at scrutinizing the menu, rereading the nutrition label, and bringing your own snacks.

Most restaurants are pretty great at marking vegan dishes on their menus, but you may still need to ask questions about the kind of fat they fry with and that sort of thing. 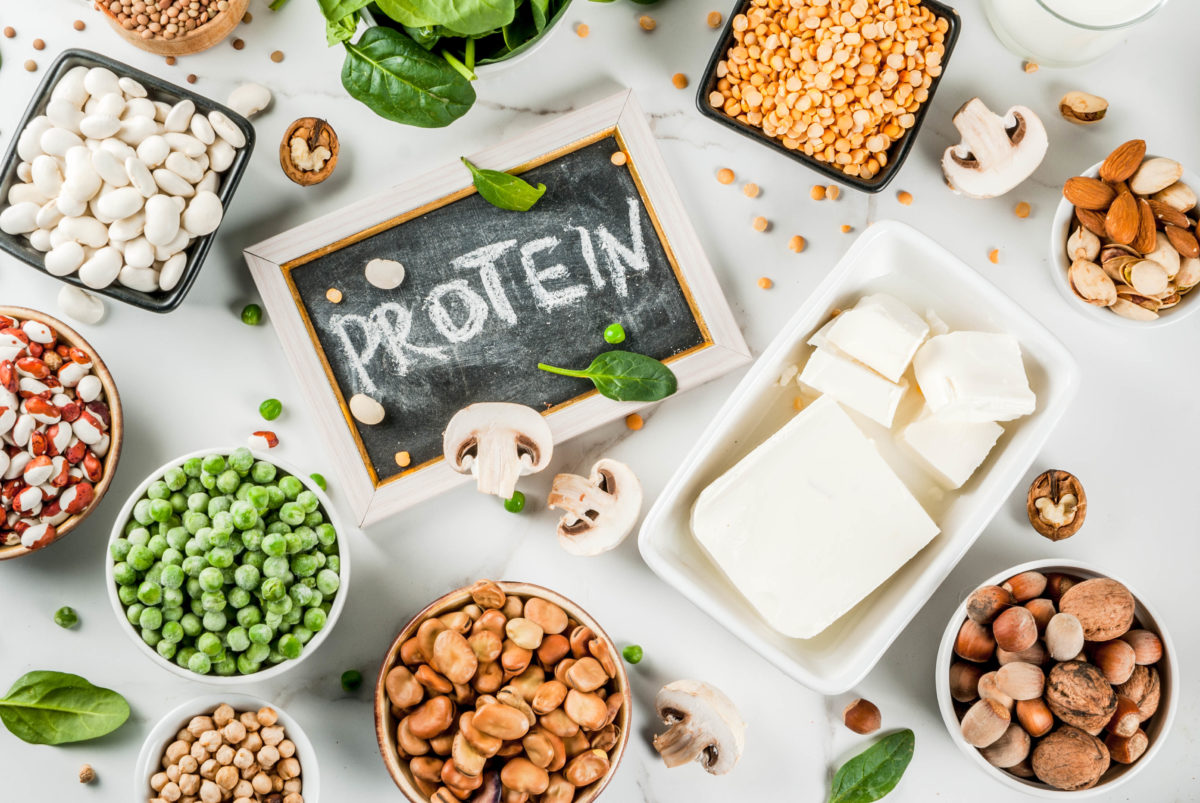 Veggie sticks are a great light snack, but they’ll leave you hungry. Going from meat-eating to veganism, it can be challenging to find plant-based sources of protein, but they are out there. Lifesum’s new Vegan for A Week Plan comes with a detailed daily nutrition goal that tells you exactly how much of each food group you need in each meal.

3. Being vegan ≠ being healthy 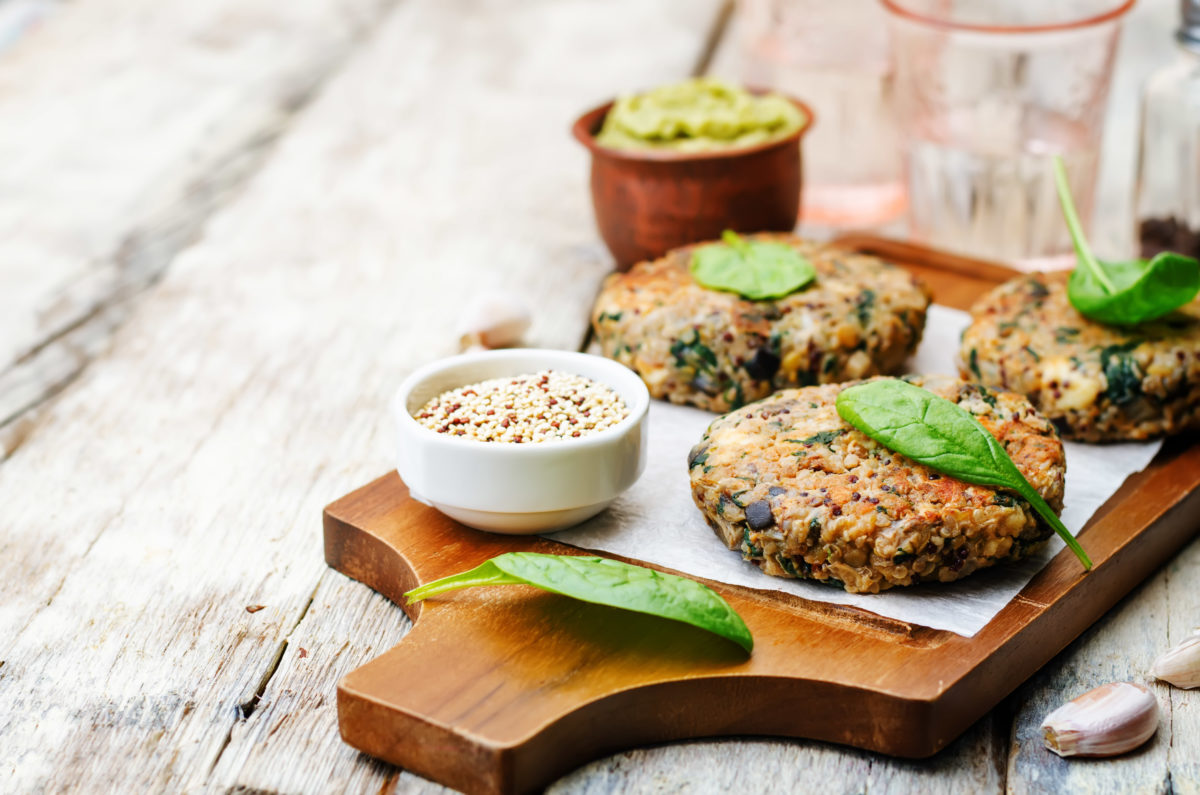 Shocker, we know! But you can eat a vegan diet and still be overweight or unhealthy. It’s not a quick fix for losing weight or getting in shape, so you have to make a choice about which vegan foods you eat.

4. Skipping cheese isn’t as bad as you think it’s going to be 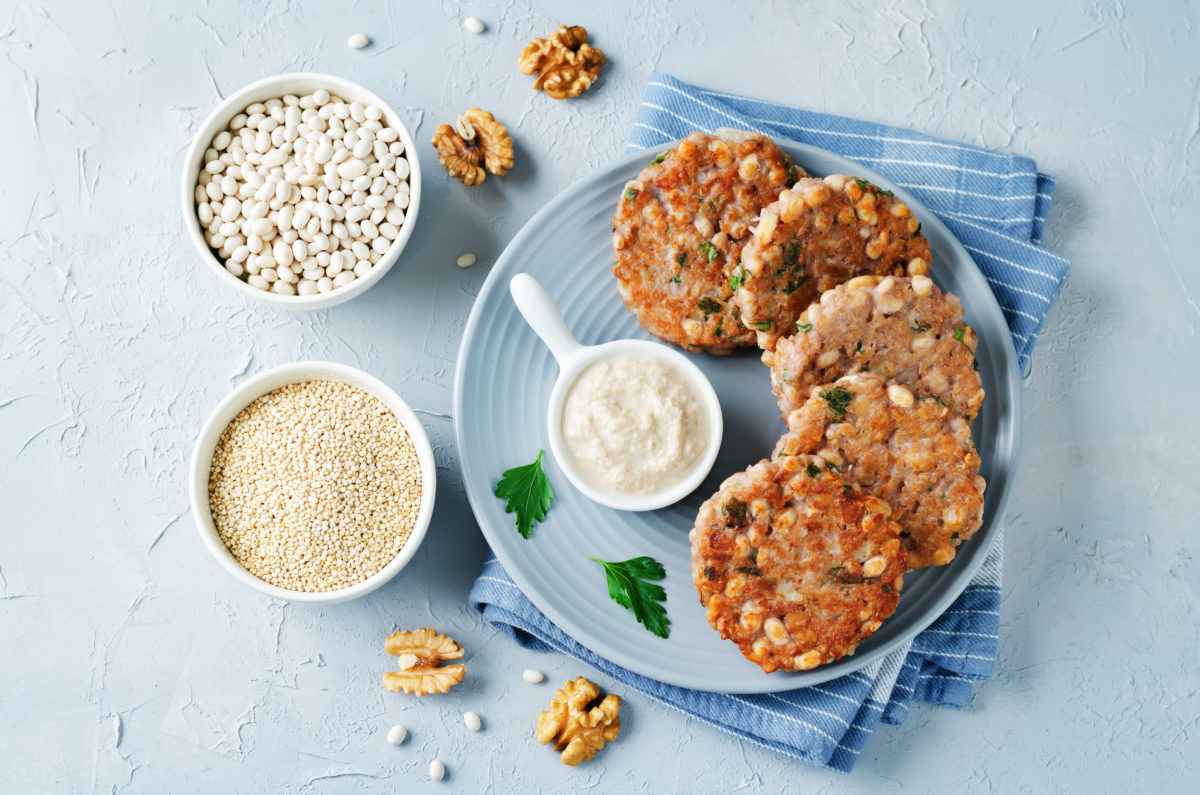 We promise we’re not pulling your leg. Giving up cheese really isn’t that bad. If you think about it, it’s not in nearly as many foods as you think, and if you simply have a craving for a chunk of cheese or some cheesy flavor, you can eat vegan cheese or sprinkle some nutritional yeast over your food, et voila! It’s actually way harder to give up things like butter or milk, or foods containing beef gelatin (there are weirdly a lot of these). You’ll be fine without the cheese, we promise. 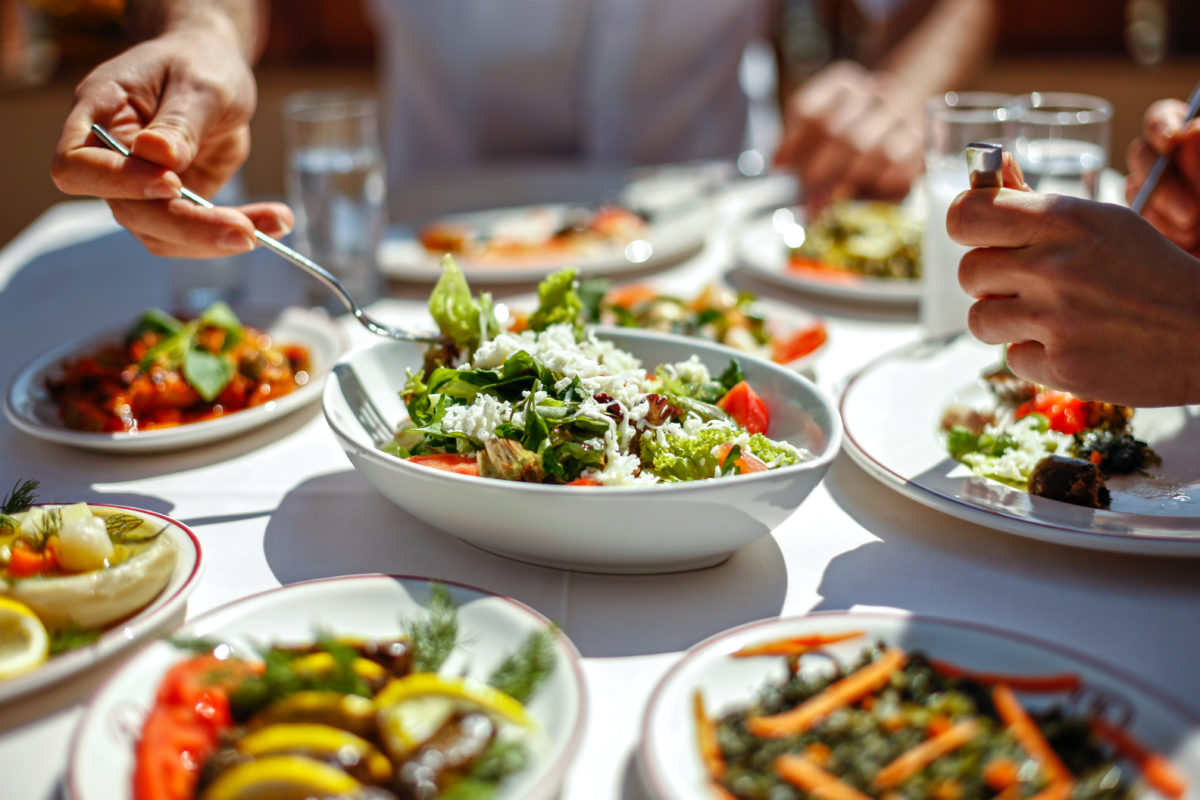 It’s a myth that vegan food is bad food. It isn’t and should never have to be. Plant-based food can be some of the most delicious you ever eat when it’s done right. Thankfully, the new Vegan health plan from Lifesum comes with a whole host of nutritionally balanced vegan recipes so that both your tongue and your belly are satiated after every meal.

Ready to try veganism? Try Lifesum’s new Vegan for a Week plan to see how it works for you!