Yes, Working Out Does Give You More Confidence 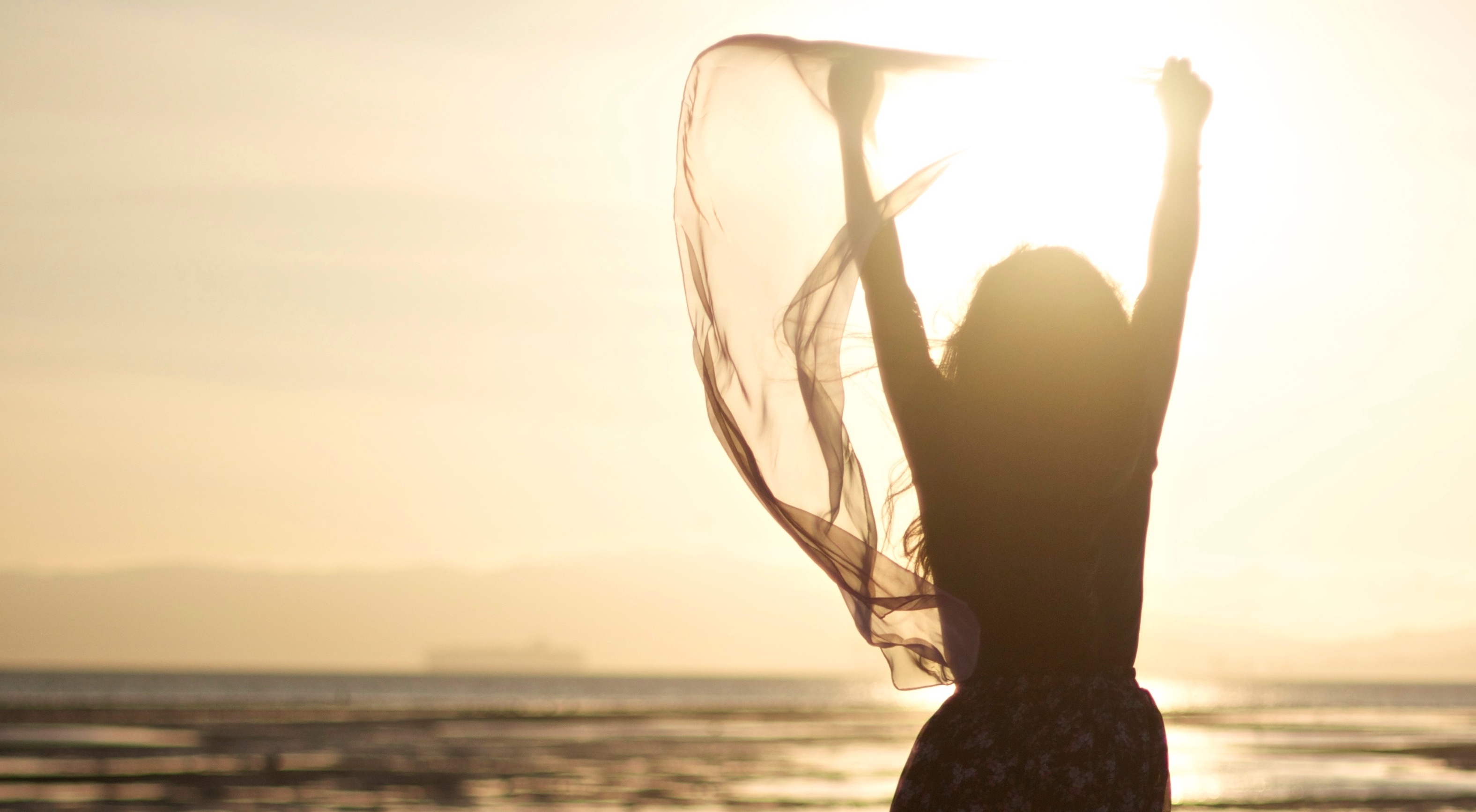 I’ll admit it, I thought it was a load of crap.

I’ve lost count of how many before and after pictures I’ve seen where people have undergone the most radical of radical transformations, and shed half their bodyweight, and then they say something along the lines of, ‘Honestly though, it’s not the weight that’s the biggest deal, I am so much more confident in my body and in my own skin’. This is typically the point at which I roll my eyes and think to myself ‘OF COURSE you feel so much more confident, you’re slimmer and you hated your body before!’

But I’ve had a kind of aha! moment. I will say that I’m not sure if there is any psychology behind this, so feel free to disregard everything. All I know is that for me, working out has been strangely empowering.

I never realised how intimidated I was by working out alone in public (i.e. the gym, not just out on the street, although maybe I could try that some time) until I started going to the gym on my own. Thoughts of self-doubt would creep across my mind as I grabbed my equipment and took up my own space. What am I going to look like? Am I even doing this exercise right? What if that guy/girl across the gym sees me looking ridiculous?

Those same thoughts still creep across my mind, but every time they did then, and every time they do now, I make a decision that I’m doing this for myself and I will not care what anyone else thinks. It’s not easy, but it’s gotten easier.

It came in handy when I went with a colleague to work out, and the PT at the gym (who just happened to be there, but wasn’t working with us) asked us what workout we were doing and then told us our pushup form was wrong (but I mean is there anyone that does it 100% right?). He showed us how to do pushups properly, we thanked him and went on our way. No harm done. About a week later I returned to that same gym to workout on my own. They were about to have a CrossFit session, and the same PT walked over and asked if I was joining. I told him that I wasn’t, as I was going to stick to my program, to which he reminded me that I ‘did not know what I was doing’ and it would be better to join the CrossFit. I smiled, in that way you do when you want to slap someone but know you can’t. Then I told him that I really wanted to see the result of my program and so I was going to continue with it. He had the nerve to tell me that the results of the CrossFit would be better. I, once again, politely declined, and then walked into the changing room to get ready.

I couldn’t believe he’d tried to knock my confidence in order to get me to participate. And he did get in my head. As I got changed I started thinking, well maybe he’s right, maybe I should just do the CrossFit. But then a kind of righteous anger and pride swelled in me. How dare he knock my confidence? How dare he tell me not to even try? And right then and there I decided I was going to kick butt in my workout, and not give two cents what he thought about it.

That’s confidence. Head held high, sticking to your guns, even when it’s uncomfortable, even when you’re challenged, even when people say things and you feel them getting to you.

There’s no way I could have done that 3 months ago. The girl I was then would have answered meekly that I would join in then, because I hadn’t built up a nerve, and a confidence in my workouts.

And it’s not just in the gym that I feel more confident. I walk taller, I carry myself better, and it’s not because of the way that I look, it’s because I’m proud of who I am and what I’ve achieved, and ain’t nobody going to take that away from me.

Not if I have anything to say about it.

RELATED: How to Do Anything: The Ultimate Life Hack