Why You Should Embrace Pain 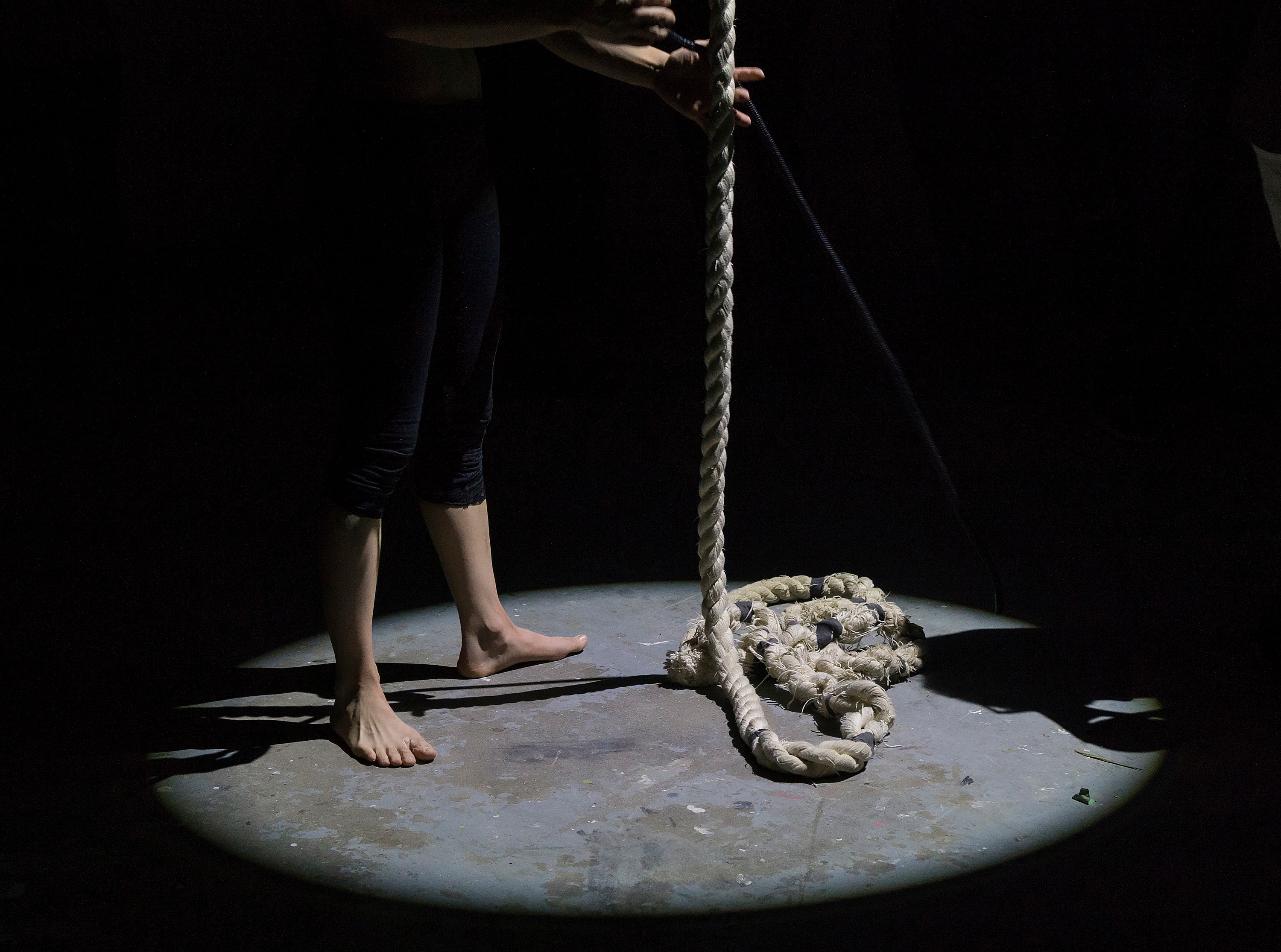 If it hurts, it’s working.

I’ve been doing a bootcamp with my colleagues. It started off as a twice-a-week thing, and now a few of us are going all in. 5 days of workouts, on some days high-intensity, and in-between days, low-intensity.

To say that I am sore would be an understatement. The workouts are pretty focused: one day legs and butt, another day core and arms, and then on other days we aim for a whole body workout. It’s a highly effective way to workout, but it means that on any given day some part of my body is in intense pain.

Last night when I tried to lie down in bed, I winced in pain because apparently the muscles in my core are trying to break out of my body, Hulk-style.

So I was thinking about it, and even though I’m in a lot of pain (all the damn time), I know it’s for a good reason. It’s because I’m getting stronger, toning up, and developing muscles I didn’t know I had (yes abs, I’m talking to you!).

Pain is usually our body’s signal to us that we should STOP doing something, and most of the time it’s right. But when it comes to exercise and growth, pain is actually a vital factor.

“…discomfort tells me I’m making progress and becoming stronger. Instead of shrinking from discomfort, I let it guide me toward accomplishment” – Michael Hyatt

Do you know why your muscles are sore after a workout?
It’s called Delayed Onset Muscle Soreness (DOMS), and it usually kicks in a day or so after you’ve started a new form of exercise or amped up the intensity of a workout. Your body is sore because it’s having to adapt so that the next time you exercise it’s easier. So your muscles hurt, you might find yourself stiff, a little swollen in a few places, and a little tender, but these are good things.

Essentially when you exercise, you’re damaging the muscle in your body and then building it up again.

Now, of course that’s going to hurt. But the pain is part of the progress.

Let’s leave the exercise for a second. Think about shopping(yay!). Nothing is ever free. It always costs someone something. Let’s say you want a new jacket. In order to get that you have to pay something. You’ll get the new jacket, but it’s going to cost you, it’s going to hurt your wallet.

The same applies to all kinds of progress and growth. If you’re going to do a new thing it’s going to be at the cost of something else.

“Only in giving up the security of the known can we create new opportunity, build capability, and grow influence.” – Margie Warrell

Personally, I’ve found that just telling myself ‘this is going to hurt’ before and during an exercise kind of helps me to relax and just do it. I’m not afraid of the pain and it’s nothing I can’t ‘deal’ with, so accepting that it’s the price I have to pay for maintaining a strong and healthy body allows me to move forward with it instead of letting it become an excuse.

Here are my four tips for embracing pain:

1. Identify the source of pain.
What is it that hurts? Is it your muscles, like it is for me? Is it that you’re losing 30 minutes of your lunch break? Is it a financial pain? Whatever it is, identify it.

2. Accept that it’s part of the process.
It hurts, and you know why it hurts, but remind yourself it’s part of what it takes to achieve what you want.

3. Push it real good.
Just keep going through it [a caveat here: It’s important to listen to your body. If it’s the wrong kind of pain, for example back pain, rather than muscle soreness, take a rest and don’t ‘push through it’]. Don’t shy away from it, just keep on going, you’ll get used to whatever it is in the end.

4. Make pain your friend.
Pain hurts, but it’ll get you where you need to be if you just stick with it. Don’t run from pain, buddy up with it. You’ll achieve more than you ever thought was possible.

Give it all you’ve got, you can do this!

P.S. Here’s a funny article I read from Elite Daily on dealing with discomfort.

RELATED: 4 Ways to Make Working Out in The Morning A Reality