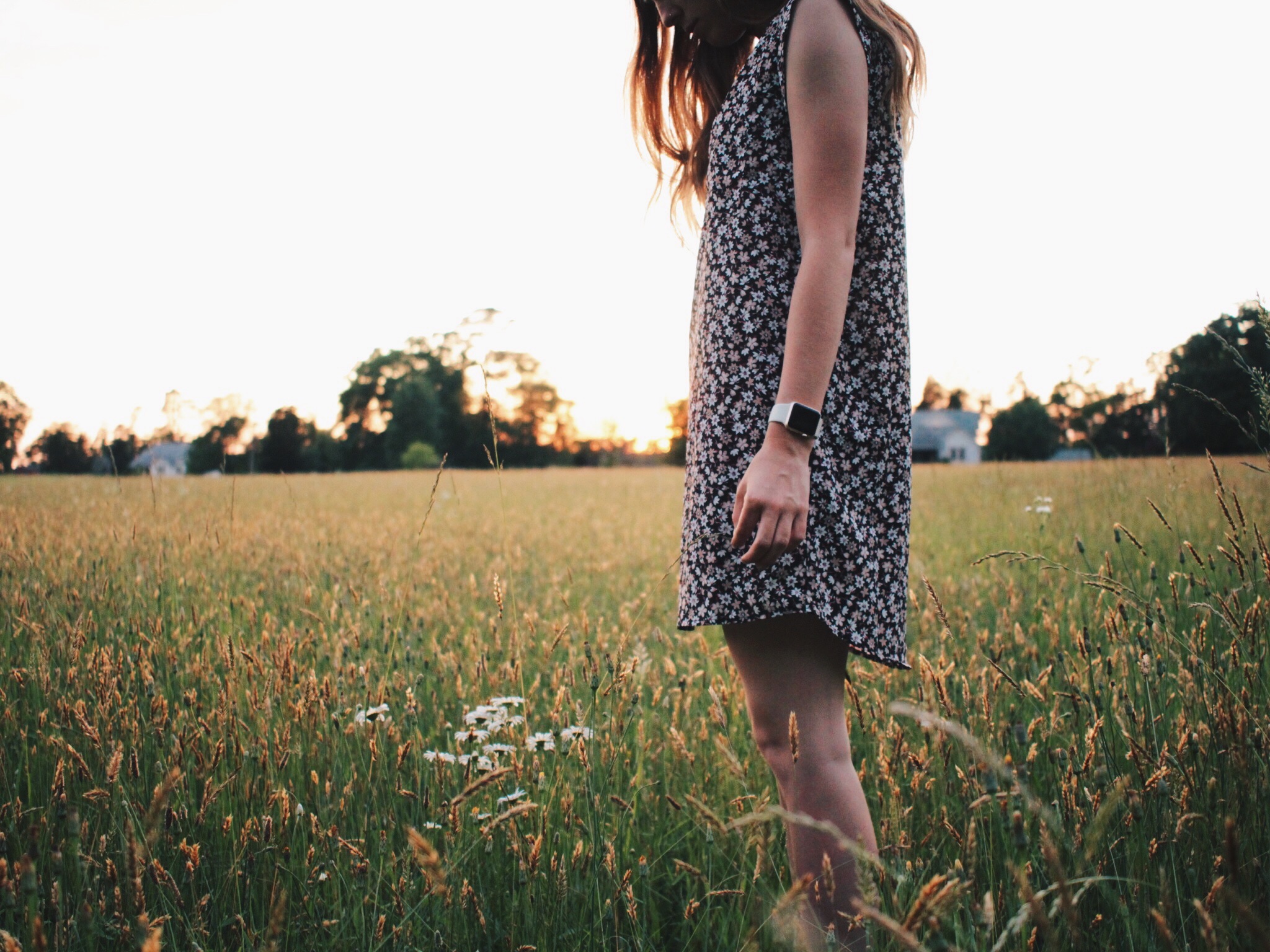 A couple months back I wrote a blog post about unhealthy obsessions. I had no idea I could be writing to myself.

Let me tell you a story. It was a Friday. I was more than a little stressed. The plan had been to go to the gym and work out, but thing after thing after thing had come up, so I’d gone from, ‘I’ll work out in the morning’, to ‘I’ll work out at lunch’, and then ‘I’ll just workout at home’, and then ‘Screw it, I don’t even have time to do that – I guess I won’t workout at all then.’

I was frustrated. And I realised that the thing that frustrated me the most was that my workout plans had fallen apart because of other people, and not because I’d made a decision not to work out.

Was I possibly a little too dependent on this whole workout thing? I mean yes, I’d made a decision and commitment to myself to workout 3 times a week, but if it didn’t quite workout, it shouldn’t have had me falling apart.

And then I thought about the blog post. The moment anything becomes something I MUST do, to the point where it starts controlling and dictating the way I feel, it’s become a little of an obsession.

“At what point does something healthy become something unhealthy?”

Working out is healthy. Being mindful about what you eat is healthy. But neither of those things is healthy if it’s controlling you. I thought about point number five in the post: Give yourself room to do things differently. I was ignoring this. Three times a week didn’t have to be a hard and fast rule, and big picture, missing that one workout, out of one week, out of three months, really wasn’t going to have that much of a negative impact.

While it’s been great to build a habit and get into a routine with working out, it’s also been great for me to learn that even within a healthy framework, balance is key. My life can’t, and shouldn’t depend on whether I ‘succeed’ or not with the goals I’ve set;  I have to be prepared for, and accepting of the things that don’t quite go my way.

RELATED: What I Learned From Working Out Three Times a Week for Three Months (Part I)