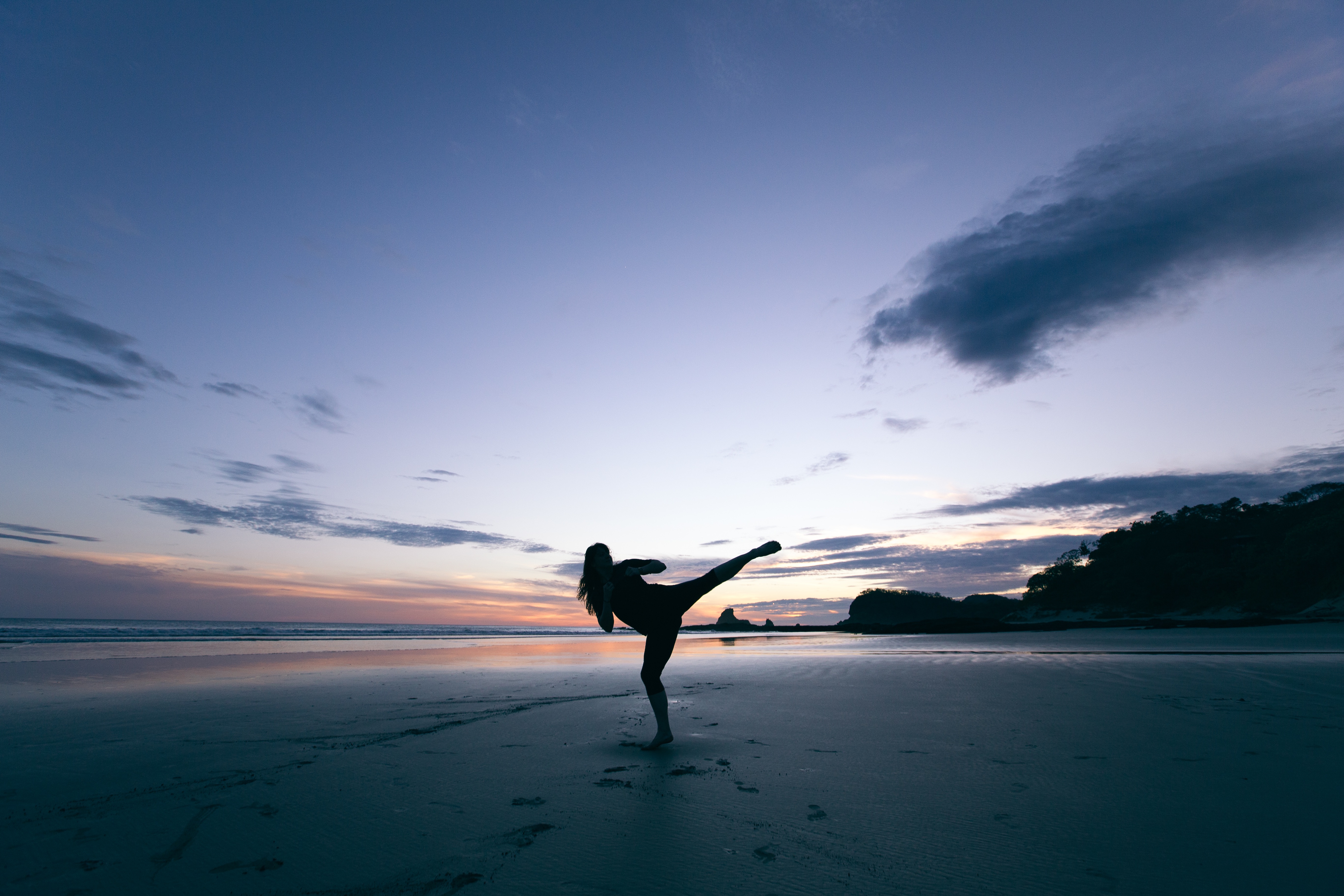 Life is incredibly demanding. Sometimes I feel like it’s holding me hostage. It has way too many expectations of me, what I should be doing, what I ought to be capable of. It’s overwhelming. Nobody wants to walk through life feeling like they can’t keep up.

And yet, before I started working out, this was how I felt. Great, now I have to work out, another thing on my to-do list. As if I don’t have enough on my plate already.

So how’d I do it? I just started. I didn’t really have a plan for exactly when I would workout during day, but I knew I had three options: before work, on my lunch break, or right after work. The gym system I was using required you to book a place in the gym, even if you were just going to work out by yourself. It was kind of a pain, but I was grateful for the way in which it held me accountable. If I wanted to go to the gym, I had to book my place in advance; and once I’d booked something, I was far less likely to miss it. If I suddenly realised I couldn’t make a particular time, I’d move the time rather than cancelling it entirely.

Despite that, it was still a struggle to go the gym those first few weeks. If it was cold outside, or I hadn’t slept well, the struggle was that much harder, but I wouldn’t let myself miss it. I remember telling a coworker, ‘I hate working out, but I hate the idea of not working out more‘. I think at a certain point I realised that while the easy option might be to miss a workout because I ‘didn’t feel like it’, it would make it that much harder to go to the next workout, especially if I didn’t feel like it then either. I didn’t want to make it harder for ‘future me’ to exercise. That was the shift. I started thinking about ‘future me’, more than I was thinking about ‘current me’.

I think that’s why I was able to workout through the holidays. My circumstances changed a little, being that I was home and didn’t have a strict schedule; but I already had the routine of working out, so it was something that was just a natural part of my day, like brushing my teeth, or eating breakfast.

Working out had become a routine.

Working out three times a week only became normal to me after I’d been doing it for some time. It wasn’t normal before, now it’s a new normal. Now I know that I can have a full-time job, and a social life, and workout three-times a week. It’s possible. It just requires a little thought-mastery.

RELATED: Yes, Working Out Does Give You More Confidence