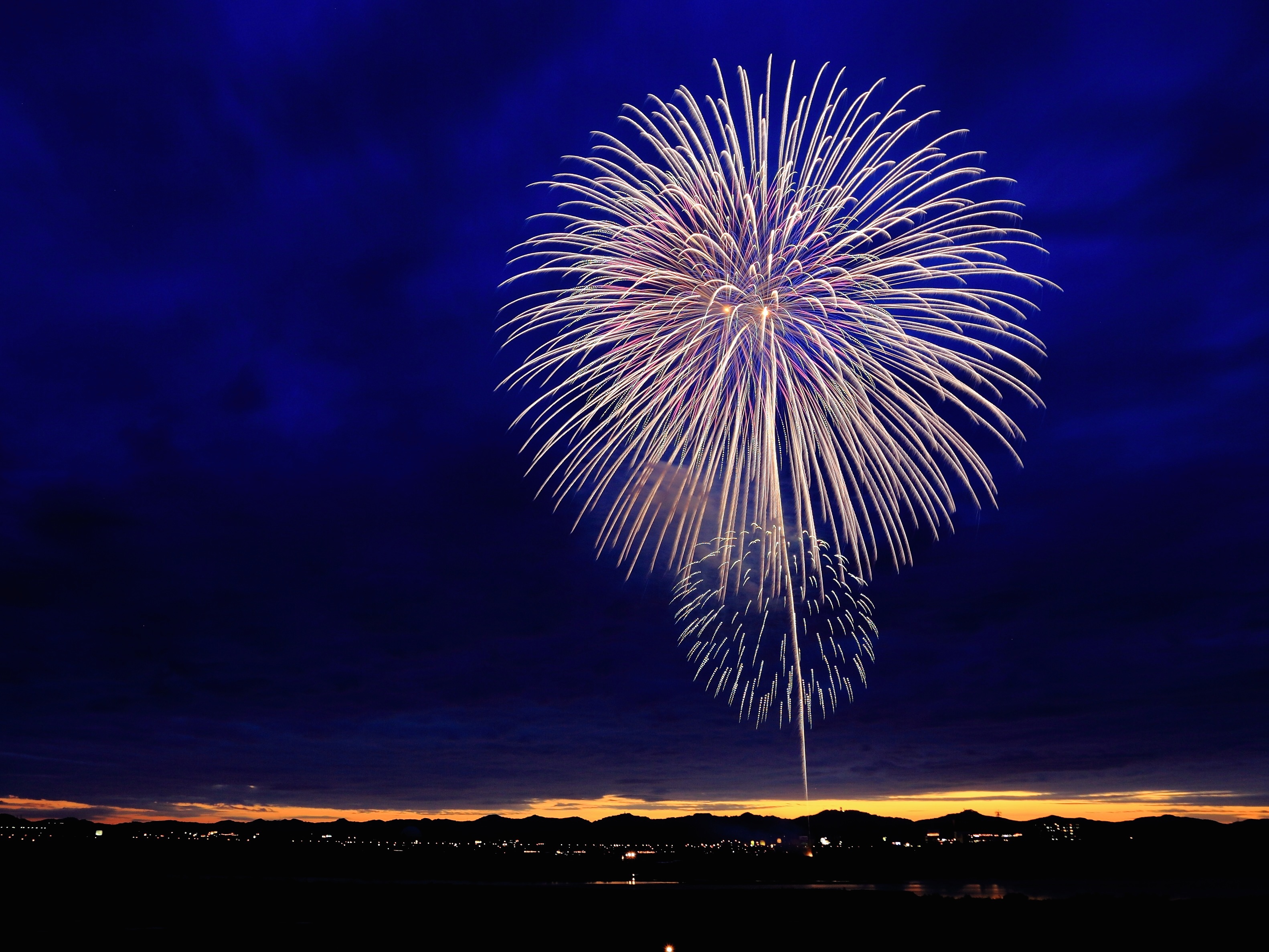 Yup, you read that right.

I was on Twitter the other day when I stumbled upon a tweet from someone complaining (why?) that working out was boosting their sex-drive.

Why they were complaining I don’t know, but it definitely sparked my interest. Obviously you have to be careful when googling these things, but I had to investigate.

I started off asking our nutritionist Frida about it.

Frida said it’s been too long since she hasn’t exercised for a long period of time, so she can’t remember if her sex-drive was lower then (thanks for sharing your private life with us Frida!). What she did say though, is when she’s been training hard for a competition, she notices a definite drop in her sex-drive.

It’s a real issue. When our bodies are under too much stress, whether emotional or physical, as it often is when we over-train; two things happen. First, the neurotransmitters that make us feel happy and attracted to our partners (serotonin and dopamine) go into decline. Second, cortisol, epinephrine and norepinephrine (our fight or flight hormones) increase, limiting blood flow to certain organs and body parts that usually help us feel well, sexy.

But okay, that’s the bad news about exercising too much or too hard, what if you get it just right?

1. SEX(SELF)-CONFIDENCE ON FLEEK
I wrote a blog post about this, but in summary if you need a confidence boost, work it out. A pilot study conducted at Brown University and featured in the Journal of Sex & Marital Therapy examined the link between sexual satisfaction and weight loss, and found that of the 32 women involved, more than half had better sexual frequency and satisfaction following a weight loss program. That’s not bad!

2. A TRIPLE-THREAT SEX BOOSTER
Endorphins and adrenaline are released after a long workout at moderate intensity, leaving us with a feeling of pleasure and satisfaction. Couple those with testosterone, which our bodies produce more after exercising (typically it takes six weeks of exercise for men, and eight for women) and we’re talking more frequent erections, increased sexual urges, higher energy levels, and more elevated moods. Definitely worth sweating a little.

3. IMPROVED SEXUAL PERFORMANCE
If you think about it, sex in itself is a workout (you can actually track it in the app). The more you exercise, the stronger you become and the better endurance you develop, making for longer lasting sex, and depending on which parts of the body you exercise, better orgasms.