This is the key to creating a fitness regime 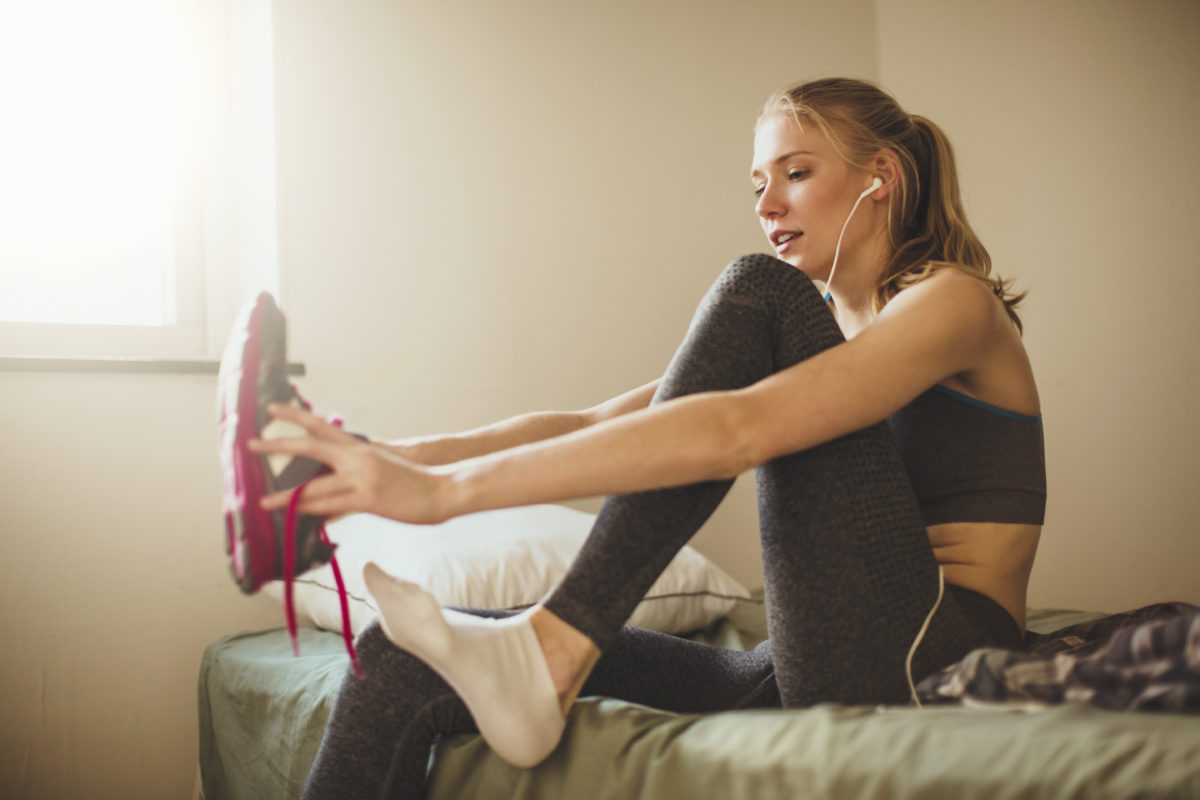 Last Saturday I woke up with no alarm, after a solid seven and half hours sleep. I grabbed my phone and got back in bed and went back and forth over whether or not I would go to the pilates class I had been planning to attend that morning. I was probably back and forth for about 30 minutes when a thought hit me: If I didn’t go, then I wouldn’t have gone.

I know it sounds like a circular argument (it kind of is), but it does make sense. I had to go to be able to say that I had gone.

Here’s the thing about working out that is wildly unfortunate: you have to do it. Nobody else can do it for you.

I’ve had as a goal, for the last month or so, to make sure I’m working out at least three times a week. If I can make it four, that’s great, but three is the goal. When you’re building a fitness regime you have to add the proverbial blocks one workout at a time. That’s the only way to make it a regime. Otherwise it’s a one-off thing.

What I realised last weekend was that I needed to be consistent. For something to be consistent it has to act or be done in the same way over time, or be unchanging in nature. That means it is the same over and over. There’s something repetitive about it. The same goes for a regime, it’s a set of activities that are repeated over time.

The key to creating a fitness regime is consistency. It’s about continuing to train and creating the habit. With all that said, there does need to be grace when it comes to working out. It’s not about punishing yourself, but about creating a launchpad for your health.

How can you help yourself become more consistent with your fitness regime?