This Could Be Why You Aren’t Working Out 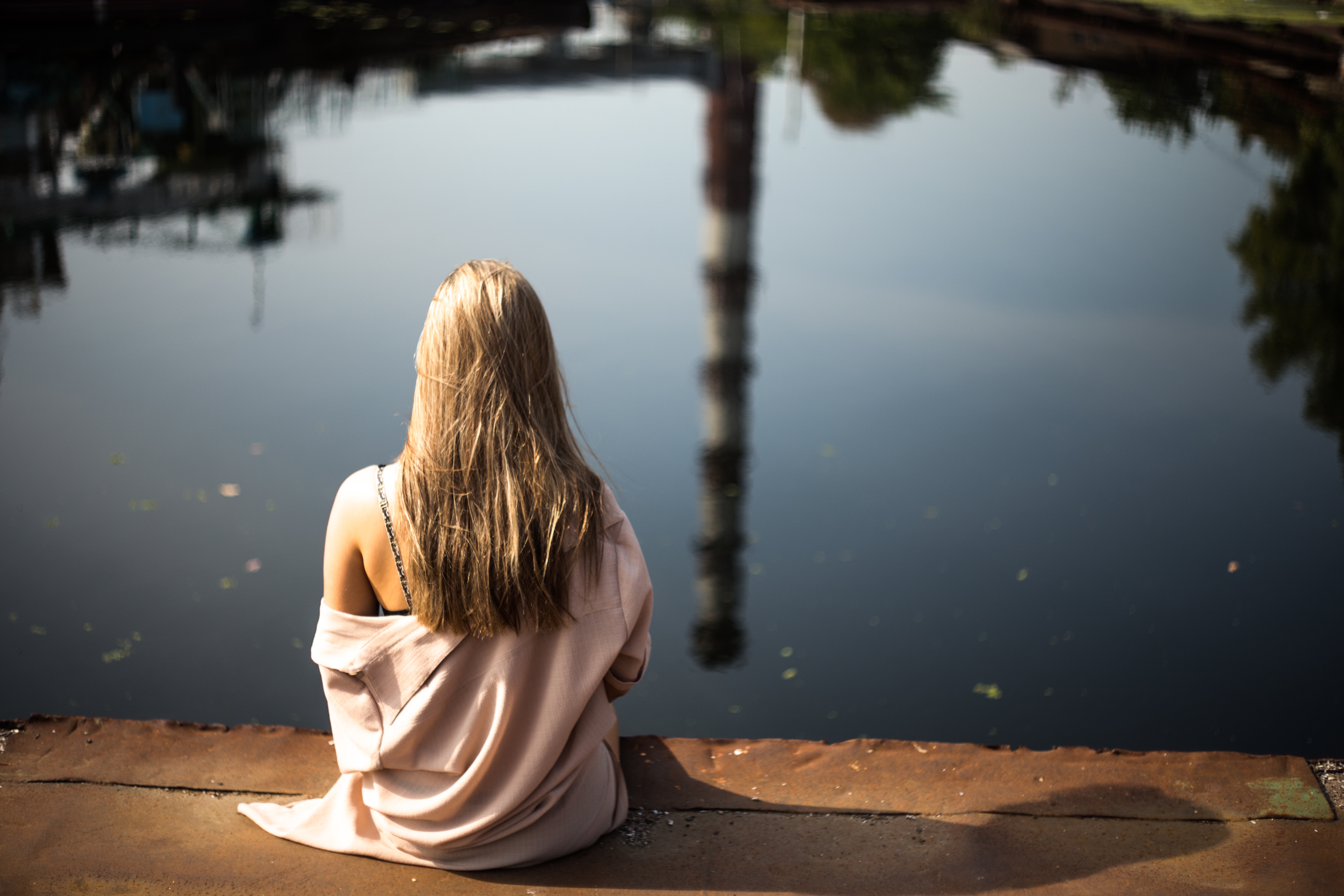 It was when I was writing yesterday’s post that the inspiration for this one hit me, right between the eyes.

If you are anything like I used to be, then you’ve probably excused yourself from doing the ‘gym thing’ for forever because you ‘aren’t an exercise person’.

Do you see what’s wrong with that statement?

The language you use intentionally puts a barrier between where you are and where you want to be. You’re disqualifying yourself from exercise by dismissing it as something that is for some people but not for you. Anyone can exercise.

I made a chicken casserole last week, based loosely on this recipe, and my dad basically swallowed it whole (although only after complaining that he wanted big pieces of chicken to wrestle with – he’s a Nigerian). When I asked him how he enjoyed the meal, he said that it was good but that he ‘isn’t a chicken casserole person’.

I rolled my eyes.

Why do we do this? Why do we use our words to excuse ourselves from things we’re perfectly capable of doing?

I told myself for years that working out ‘wasn’t my thing’. It sure as heck is now. Not because I love it and think it’s the best thing ever, I’d still rather be doing something else (sleeping, eating, anything but exercise-ing). It’s my thing now because I do it.

There wasn’t a moment where I suddenly realised that I actually am a ‘workout person’ or where I fell in love with working out. I just did it despite not loving it.

Now it is something I do. In fact a lot of people would say that I am a workout person.

The truth is, anyone can be ‘a workout person’. Just choose to be. Choose to do anything enough, and it becomes a part of who you are.

Start with your speech: “I don’t like working out, but I’m going to anyway. I know it’s good for me.”

You can do it. You are a workout person.

RELATED: A 4-Part Strategy to Help You Squeeze in Your 5-a-day