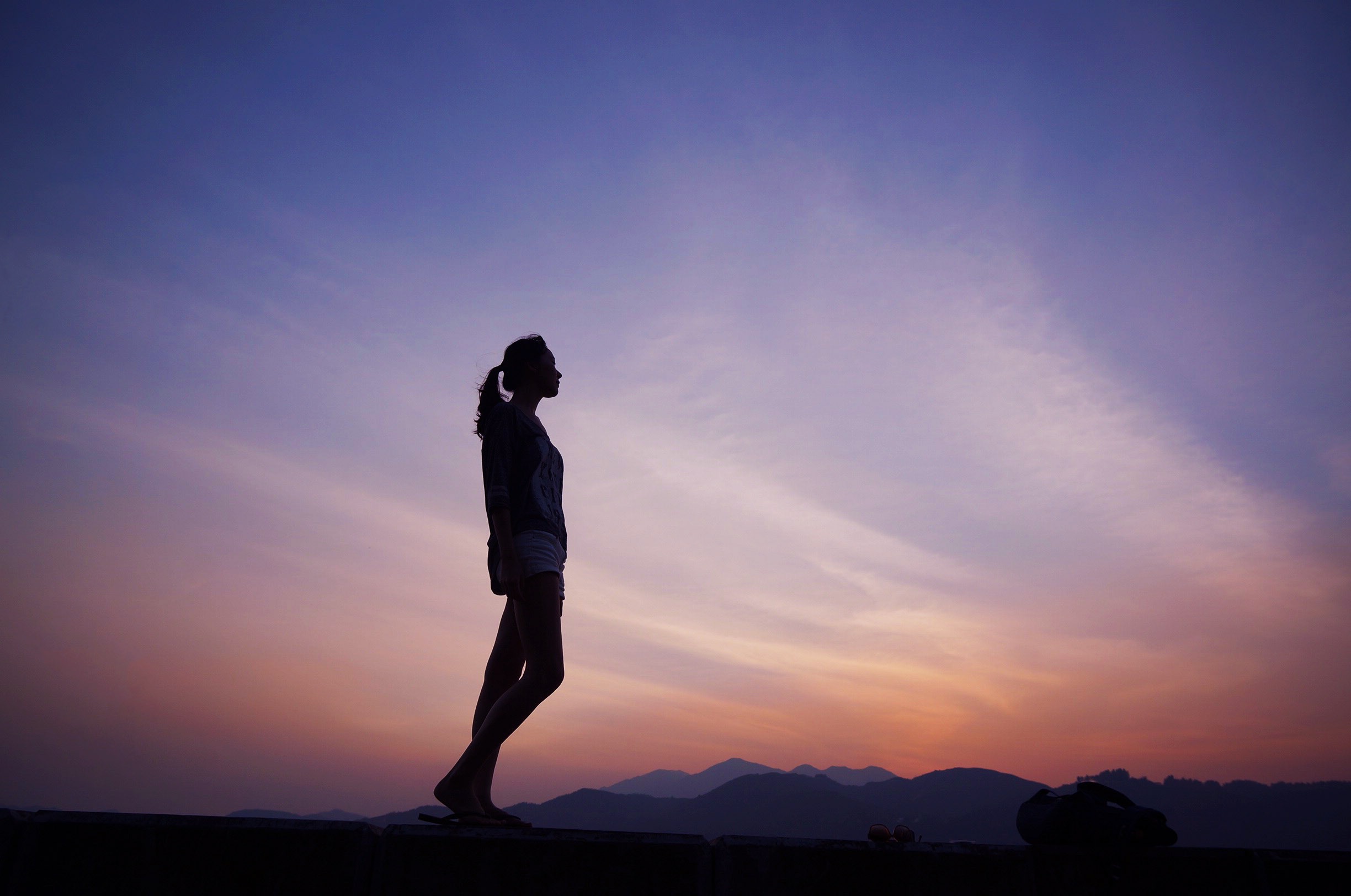 It’s all well and good to set a goal, but make it realistic, make it measurable, and then make it happen.

—
And…just like that the holidays were over. I actually haven’t set any New Year’s resolutions this year, because I didn’t want to set them for the sake of setting them. Then I had a think about it, if I had to set goals what would they be, and how would I make sure I stuck to them? Here are 8 New Year’s resolutions I think you should have this year:

1. To workout…at least once more than you did last year

Make it realistic. Look at your timetable, look at what you’ve got on your plate already (metaphorical plate, not physical), and then set a goal that challenges you just a little bit more than the goal you set last year. So if you didn’t work out at all last year, don’t go and set a goal to workout 3 times a week every week throughout the year – it’s not realistic considering what you’ve done previously. If last year you lifted 10 lbs dumbbells, try 12 lbs this year. You don’t have to do it all, just do a little more.

2. To cook…at least one more meal a week at home

3. To book days off for yourself (not planning days, or chore days, days of pure relaxation)

Make it happen. I don’t know if you guys are anything like me (probably not), but if you are then ‘Me-time’ is the least prioritised event in your schedule. And of course you’re right to do that. First come friends and family, then work, and then ‘me’. The problem is, that as with most things last on the to-do list, we never quite get round to ‘me’, which results in a run-down, neglected, ‘me’. There are of course those of us who are great at scheduling in time by ourselves that isn’t FOR ourselves. We’re home alone, but we’re vacuuming, or planning meals, or fixing our schedule; instead of just ‘being’. Get your phone out, tap a date within the next month (and if there isn’t one, you have a problem), and schedule in some non-negotiable ‘Me-time’. You earned it.

4. To sleep…at least one hour more every night

Make it realistic. I realise as I write this that not everyone is under-sleeping, but 1 in 3 of us is regularly missing out on vital hours of sleep. We all know sleep is important, but getting in those extra hours takes a little determination and forward planning. Instead of saying ‘I’m going to sleep more this year’, try saying ‘I’ll sleep one hour extra each night’, and then get yourself into a routine to help making going to bed an hour earlier, easier.

5. To drink a glass of water when you wake up and right before bed

Make it measurable. Let’s be real, drinking more water is a myth. It’s easy to say, and harder to do, despite how simple it is to do (I mean, you literally lift a glass to your lips and sip, how hard could it be?). The truth is, habits are difficult to break and sometimes even more difficult to implement. That’s why we say, have a glass when you wake up, and a glass before bed. Not only will a nice cold glass of water help wake your body up in the morning, but it will help you cool down to the right temperature before you get in bed. Just put a glass by your bedside table et voila!

6. To be kinder to yourself

Make it happen. Why are we so hard on ourselves? We’re so quick to notice our own flaws, our own mistakes, and convince ourselves that the very worst things about ourselves are all we really are – not true! I’m not really into the whole affirmation thing per se, but I’d definitely say take time to think long and hard about how great you are. Over the holidays we suggested people name a couple things they liked about themselves, and the responses were incredible! You are not half-bad, and there’s got to be at least one great thing about you. Fixate on that, you’re fabulous!

7. To be kinder to others (more open and forgiving, less judgmental)

Make it happen. Let’s face it, people are always going to piss you off on some level or another. Maybe it’s your neighbor, who let their dog poop on your lawn for the millionth time, or maybe it’s the person infront of you at the grocery store, taking an eternity with their coupons – sometimes it’s even deeper than that, sometimes it’s family leaving real scars, or prejudgements of other people you don’t even know…whatever it is, leave it behind. There was enough of that in 2016. Blank slate. You’ll feel better for it, promise.

Make it happen. Do I even need to stress this? I shouldn’t need to. Send the text the moment your friend crosses your mind. Call your mom to find out what she had for lunch. Splurge on lunch out with your coworker instead of lunch at your desk, it’ll be #worthit.

RELATED: 5 Things You Can Do To Take Care of Yourself During the Holidays