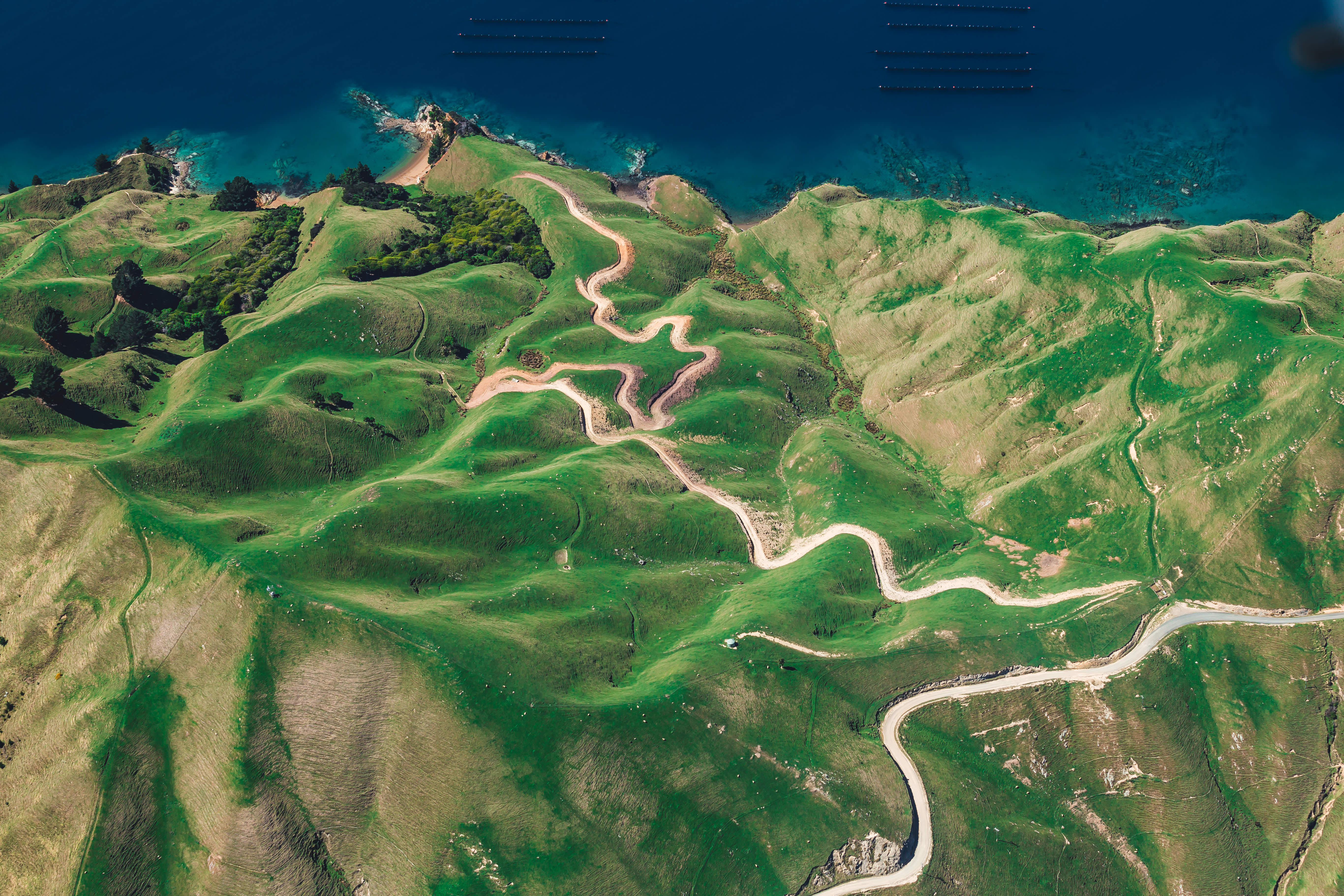 If you’ve been following the Lifesum blog since the beginning of the year, you’ll have read my very first post: I Hate Working Out But I Want to Look Like a Personal Trainer (and I’m not prepared to give up good food).

If there was a person who was the polar opposite of an olympic athlete, that would be me. Sporty people are not my people. Not even close. I don’t understand them (or at least I don’t believe I do, but I guess this post is proof that I have more in common with them than I thought).

It’s kind of a long story, but to summarise. I started small, with a goal of reaching 1 kilometer, and running three times a week, and over the course of a few months, I just kept repeating and adding a few extra meters each time, until I reached 7 kilometers. Then, on the day of, grit, perseverance, and the miraculous took over, and despite not having run a full 10 kilometers prior to the race, I managed to run them anyway. I DID IT.

And I am SO HAPPY (that it’s over). BUT. Now that I’ve done it, while I’m not exactly missing running, I do miss having that time to myself to think and listen to podcasts, and because I’ve now reached that goal, I’m kind of thinking, ‘well, now what?’.

This is freaking me out a little. Here’s why:
1. I don’t like exercise. And I’m not trying to say it to maintain the status quo, I really don’t like exercise. I hate doing it. I love the consequences, both physical and mental, but if I could get the same results from drinking a glass of wine and watching Netflix then I’d do that instead.
2. If I’m not interested in exercise itself, but want the consequences, then I have to keep exercising.

This is awful, awful news. You see I rather naively thought that once I’d done the 10K, I’d be done with running and exercise. I thought that meant I was free. But I was wrong. I have a whole new problem, and it’s that I’m addicted to the results of exercise and need to find a way to continue working out.

So do I need to set a new goal? Apparently not. I was reading an article by James Clear where he talks about committing to a process instead of a goal:

“When you focus on the practice instead of the performance, you can enjoy the present moment and improve at the same time.” – James Clear

His argument is that you need to find a practice or process that you enjoy and you’ll find the motivation to continue for the long-term. The problem for me is that the process I’ve been using, running, has not been enjoyable, and I doubt it’s going to change overnight.

So where do I go from here?

Remember that blog post I wrote about finding my sport? I think it’s time I went back to it. Climbing was fun. It didn’t feel like exercise, it felt like fun. It was a challenge that involved my mind as well as my body, and it worked my entire body. Sore arm, back, neck, and chest muscles anyone?

With climbing, I can still set small goals, but better than that I can commit to the process and enjoy myself along the way. This makes much more sense for me really, as my goal is not so much losing or gaining anything, as it is to maintain what I have already achieved.

What’s your goal?
I want to lose/gain weight
If your goal is to lose/gain weight, here’s a process you can develop. Focus on the process that will get you to your goal, rather than the numbers you’re trying to shift. For example, you could pre-track your meals in the Lifesum app. Developing the habit of consciously being aware of how healthy your meals are before you eat them will teach you how to eat better. You’ll be able to use the food ratings to eat meals that are healthier and match your calorie-goal, and in the process you’ll lose/gain weight.

I want to be healthier/fitter
If your goal is just on eating better you could try to eat at least one A or B rated meal a day. If your goal is getting fitter, commit to tracking a workout once a week. The end goal remains an end goal, but it isn’t where you need to put your focus.

Whatever your goal is, it’s best to keep it at the very back of your mind. Find a process (the method of transportation that will get you where you want to be) that is simple enough for you to repeat and just keep doing it – kind of like smaller, more task-oriented goals. You’ll get to your goal eventually, and you might even enjoy the journey.

Femi, The Girl Who Hates Working Out

RELATED: The Thing About Goal-Setting