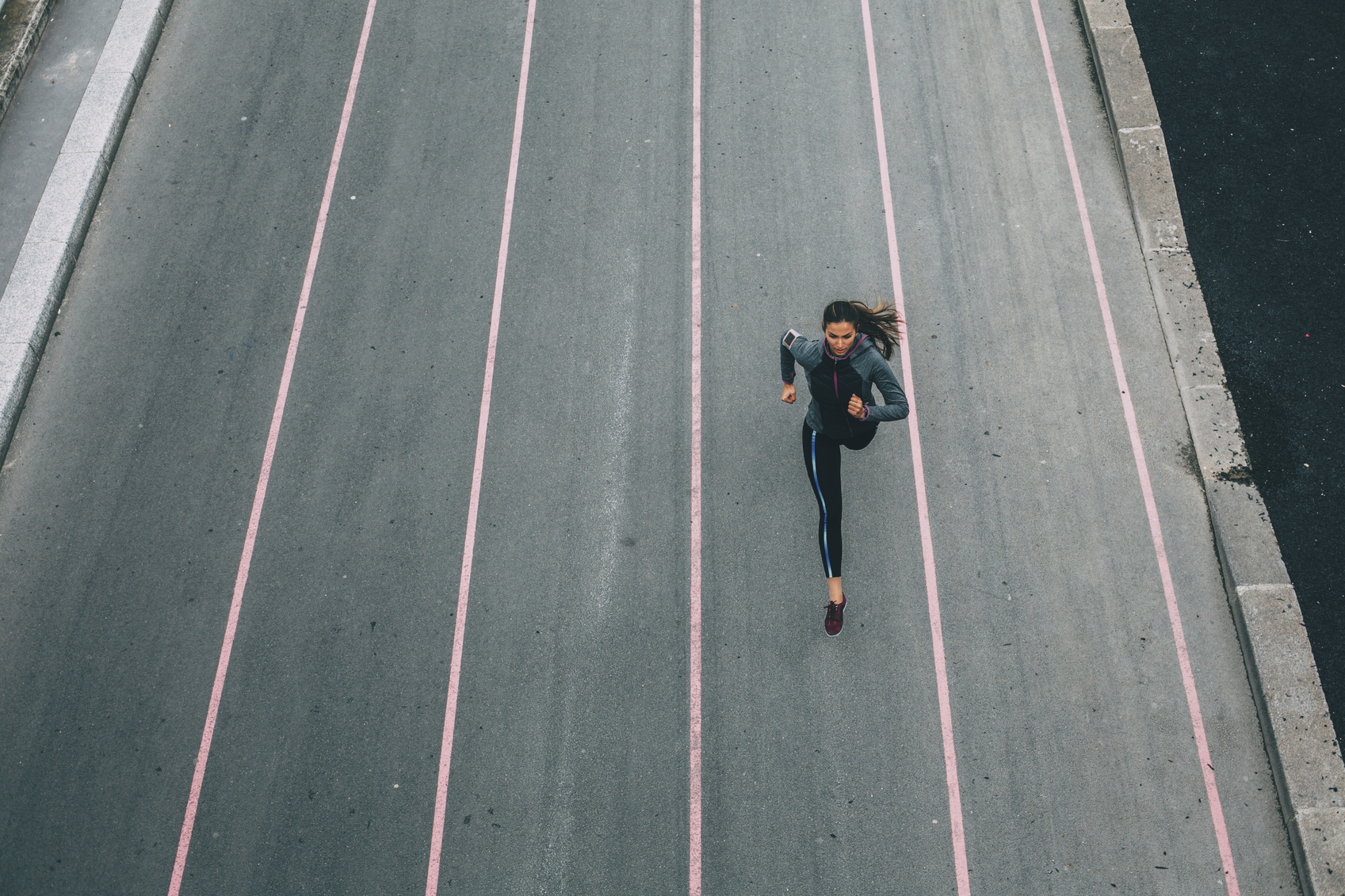 Hi guys, it’s me again! I know it’s been a while…you’ll be pleased to know that I have been working out, about 3-4 times a week (I know right!) and I’m off junk food for 21 days (yes, I am miserable, but not as miserable as I thought, although the other day I had a complete odour-mirage where I was 100% sure I could smell a chocolate brownie and there wasn’t one anywhere close by) – but that’s for another blog post.

I’m prepping for a 10K, and before I started I asked our nutritionists Lovisa and Frida what they would say to someone who never runs and is zero-fit, about starting to run. Here’s what they said:

Set a goal and run-walk towards it
Frida suggested setting a goal, like 5 km, and then running as much of it as you can at a time and then walking the rest. You don’t need to measure it, but as time goes on (be patient) you’ll be able to run further each time.

Lovisa said something similar. “Split your first runs into smaller goals/intervalls. Let’s say you decided to run 3 km, break it up into 1 km intervalls and then walk or rest between the intervalls.”

Start small
Frida says “Set smaller goals. If your end goal is 10K, aim first for 1 km, then the next week 2 km, then the week after that 3 km and so on. Or if the 1km is still too much of a leap, try grading up by 500 m each time instead. It will take time but you’ll get there.”

Lovisa suggested that a new runner should lower their expectations and reduce their speed. It’s much more fun to be able to run a little further each time and be able to say ‘YES! I did 3 km today’ than pushing really hard and barely being able to handle 1 km.”

Go easy on the runs
“You don’t need to run more than twice a week to start,” says Lovisa, “One run midweek, and another at the weekend for example.”

Location, location, location
“Change it up with the locations of your runs. Find a place that feels inspiring. The same route can work well after a while as you see your progress clearly, but it’s more enjoyable to see running as exploring,” says Lovisa

Keep it interesting
Lovisa’s final piece of advice? Vary how you do each run. Sometimes intervalls, sometimes a calm jog, sometimes a slightly faster ‘fartlek’ where you mostly jog but then spontaneously rush uphill, for example.

Here’s Exactly What You Need To Start Running