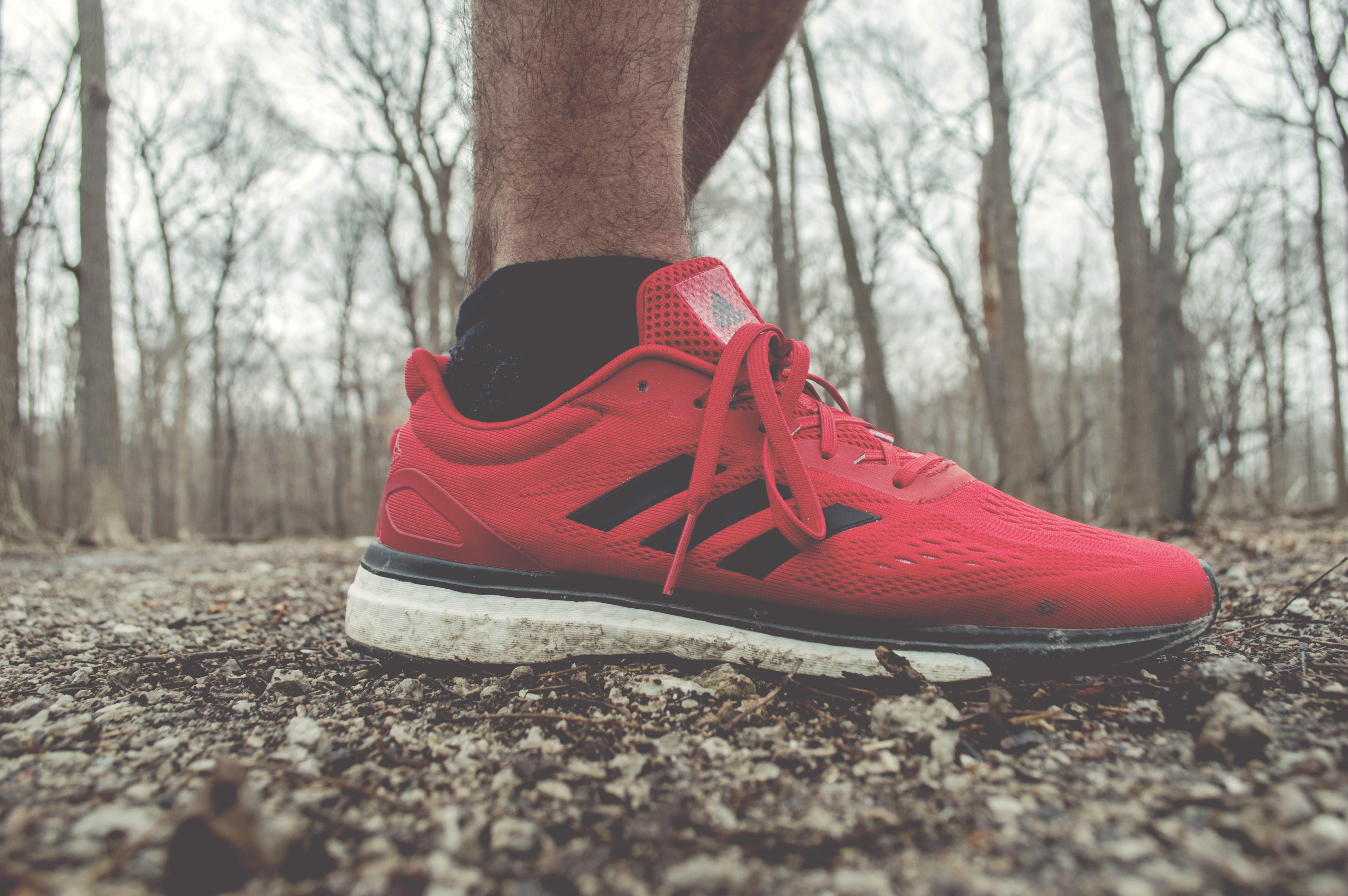 Lace up and hit the ground, running.
—

You know those African American athletes you see running crazy fast sprints in the Olympics? How about those long distance runners who literally seem to take everything in their stride and just keep on running?

When I was really young I thought of myself as a sprinter, and I even tried a cross-country run (gave up probably a quarter of the way through, it was rough) and played in school netball teams.

But after a while I guess it all wore off. I was over it, and sport was something I had to do twice a week at school but did my best to get out of.

Fast forward 10 years and I still felt a little ‘meh’ about sport. I loved walking, but the only time I did any form of cardio was when I was running to the bus.

Last year all that changed. It’s a long story and I’ll spare you the details, but I decided I’d run a 10K, despite having not run in close to 20 years and knowing that I hated running.

Here are the five things that running taught me:

Learn to set your own pace

When it comes to exercise, you cannot compare yourself to other people. It’s all about listening to your own body and working out your own ability. Once you know what you’re capable of, you can start to push beyond and test yourself.

I didn’t wake up one day in September suddenly able to run 10K. I started at the end of May with a very, very short run. 0.5K. From there, I graded up each time, until I ran 7K in September. It took time to get from A to Z, these things don’t happen overnight.

The measure of your health is not your size, it’s your drive

You can do more than you think

One of the best things about running is that you literally only have to put one foot in front of the other. Just keep going. Without setting the goal of running 10K, I would never have known I was capable of doing it.

We should set big goals and small challenges

I already mentioned that I started at 0.5K and worked my way up. It would have been easy for me to set the 10K goal and then feel defeated at the size of the task, but if we want to stay motivated, we need to keep our eyes on smaller challenges. The next 0.5K if you will. This keeps us feeling empowered and excited, because success is easier to achieve, and every time we achieve success, we find new motivation to push on to the next target.

RELATED: Group Class or Solo Workout? Here’s What You Need to Know to Make Your Choice