As the countdown kicks off, we’re excited to share just a few things you probably didn’t already know about all that Christmassy goodness we indulge in once a year. 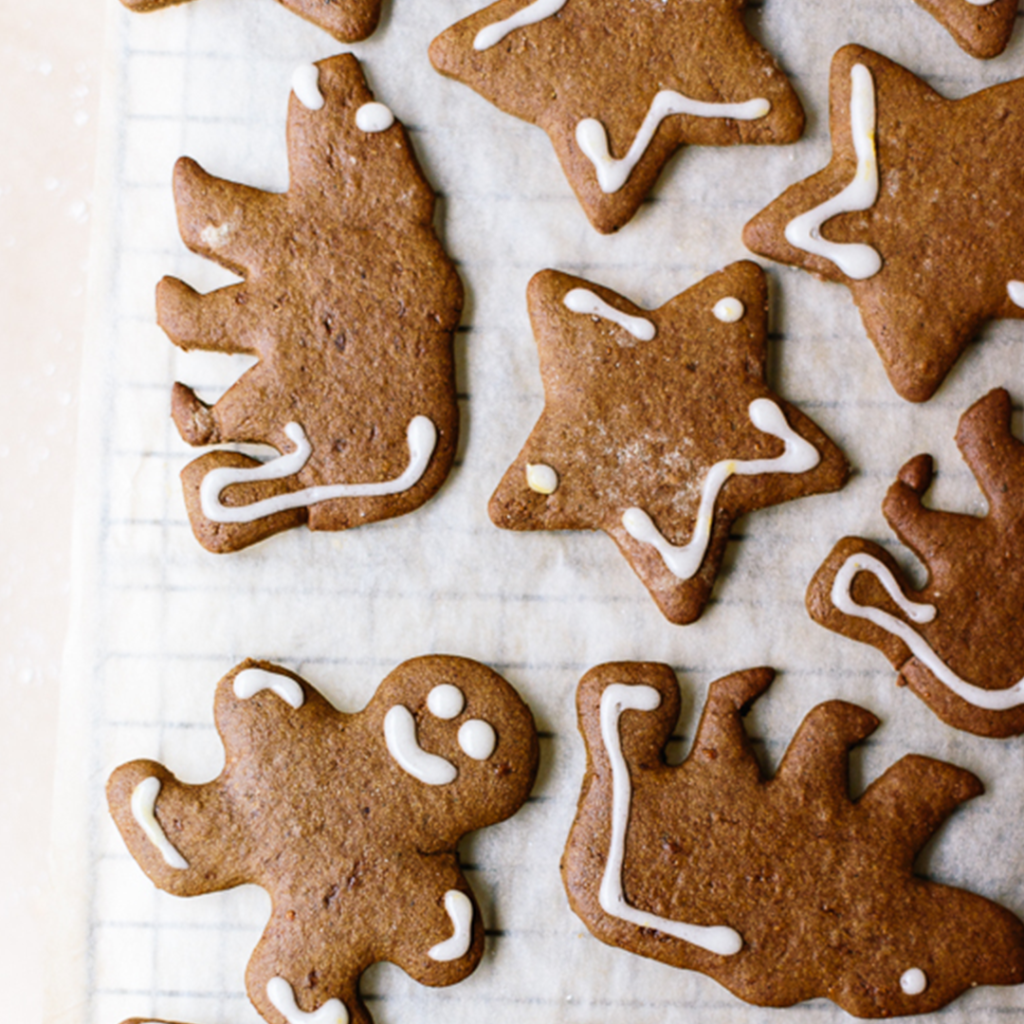 1. Think your cute gingerbread house is going to cut it? Think again

Back in December 2013 the A&M Texas Traditions Club built a 22-foot gingerbread house as a fundraising initiative. The house reportedly required 7,200 eggs , The Gingerbread House in Rochester, Minnesota baked a gingerbread man weighting 466 lbs, 6 oz. The cute gingerbread above are from the lovely Cookie & Kate. 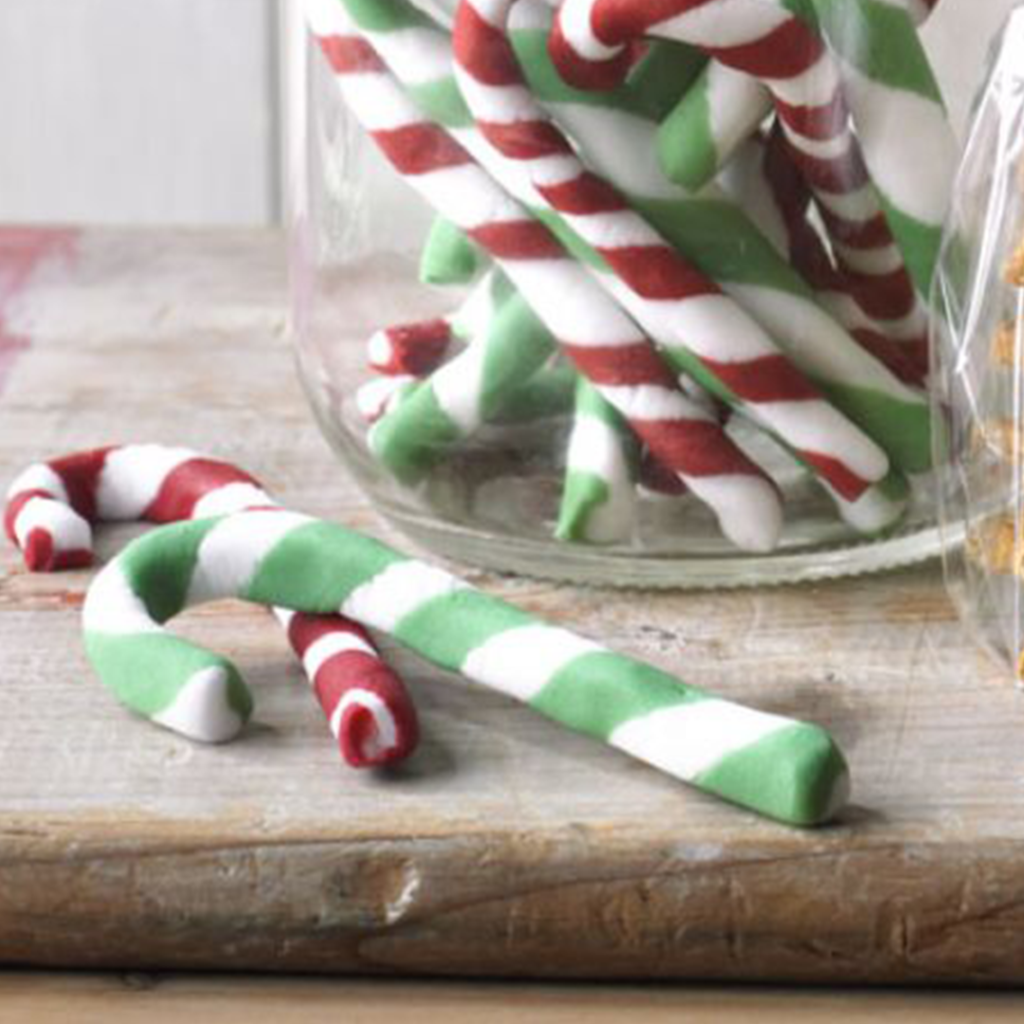 Weird right? There’s one story which claims that there was a choirmaster in a church who wanted to make sure the kids watching his nativity service would stay quiet throughout. Try the recipe for the candy canes above here. 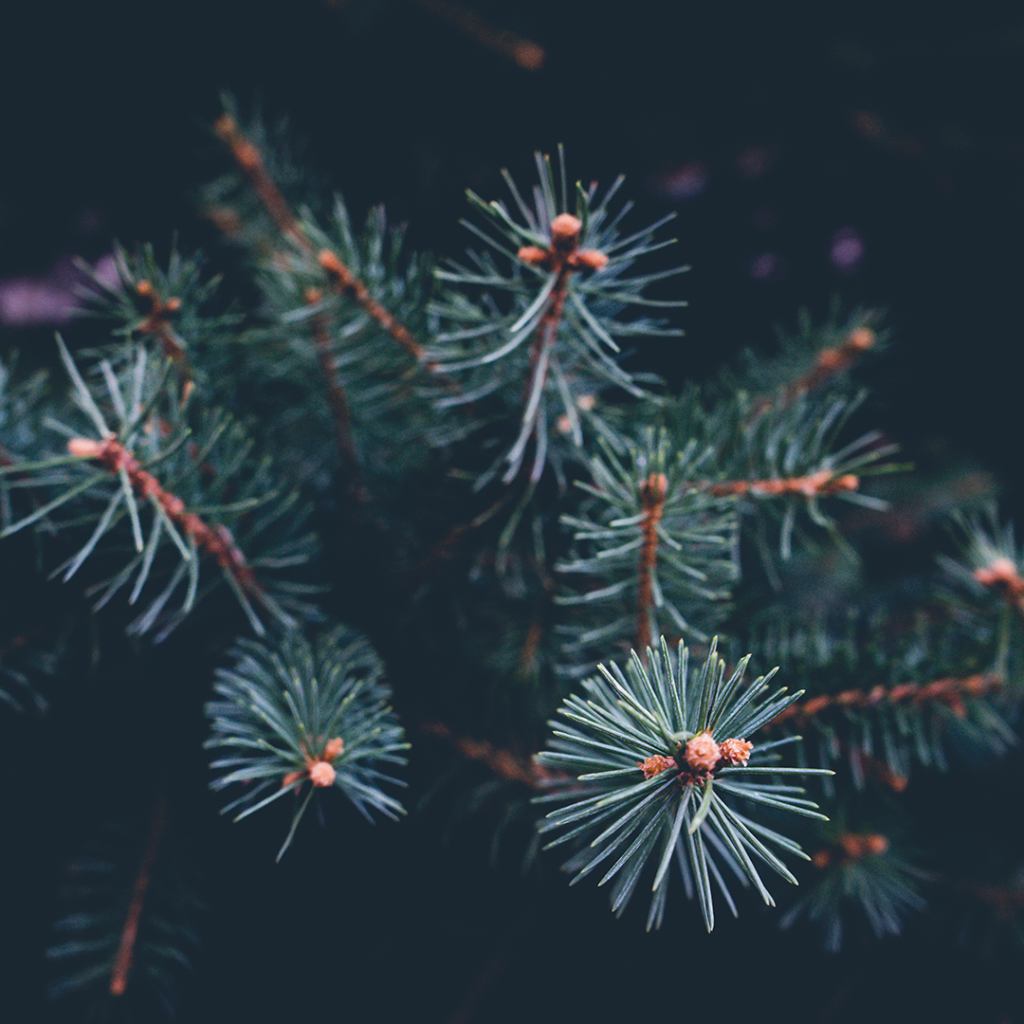 3. You can actually eat parts of your Christmas tree

Yes, you read that right. First of all a disclaimer, you cannot eat yew trees. I’m going to write that in all caps: DO NOT EAT YEW TREES. Okay, moving on. There are a variety of sources with recipes that show you how to cook the inner bark, but it’s a whole lot of work. We’d recommend something simple: like making your own pine needle tea, which is full of vitamin C and has a nice, mild flavor.

4. In Japan many households eat KFC on Christmas day

I have to admit that this was my all-round biggest ‘WTH?’ moment while writing this blog post, but despite the hilarity of it, (because who in the US buys KFC for Christmas dinner?), it is in fact true. In Japan, ham and turkey are virtually unheard of, so people order KFC (or other similar fried chicken products) as their main meat dish. Who knew? 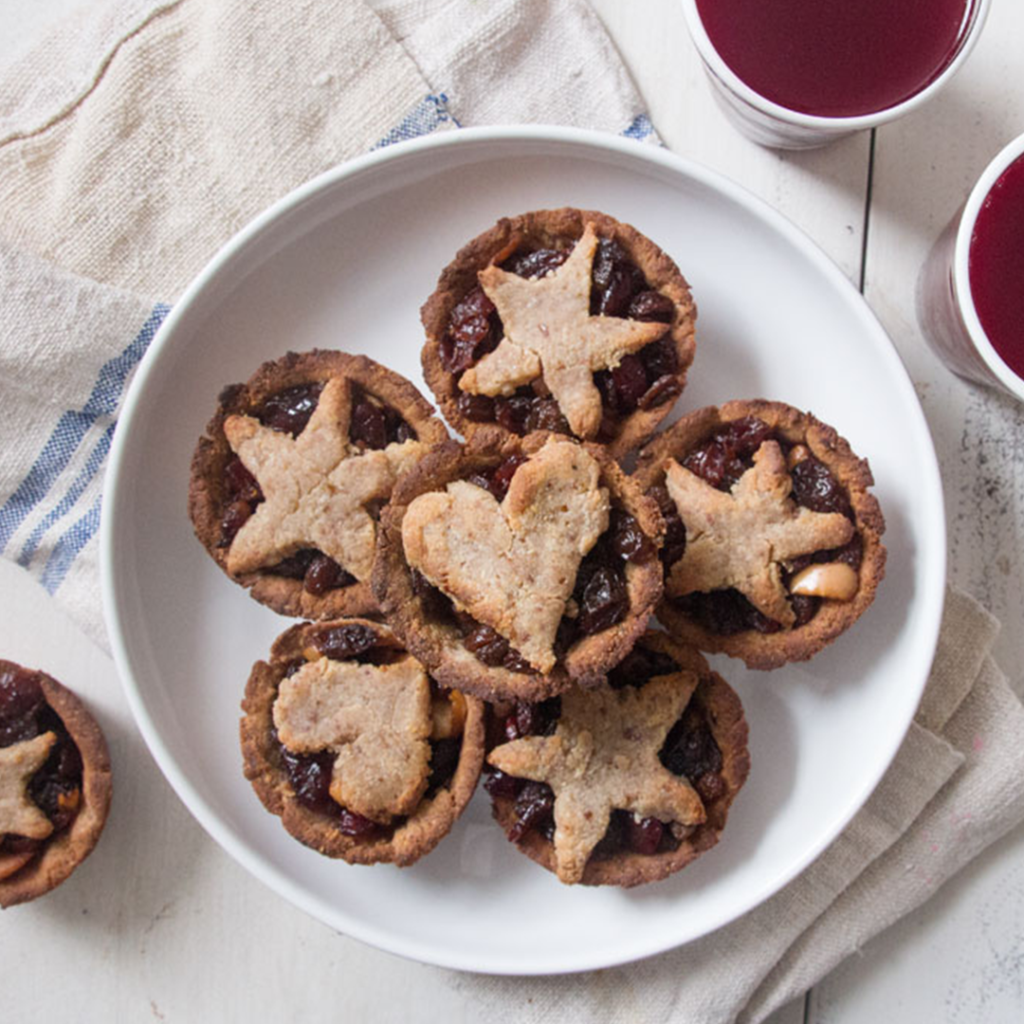 As someone who is from England, I can testify to eating a lot of mince pies, but that doesn’t make that number any less insane. Check out this healthier mince pie recipe from Deliciously Ella.

RELATED: 6 Healthier Treats You Can Make For Your Halloween Party