Pasta – All You Need to Know

Today is pasta day and here are some details you should know about it! Pasta is a staple food in many tasty recipes, everything from Lasagna, Spa…

Today is pasta day and here are some details you should know about it!

Pasta is a staple food in many tasty recipes, everything from Lasagna, Spaghetti Carbonara, Macaroni and Cheese, Pasta Salad, Tortellini, Spaghetti Bolognese, Cannelloni, Ravioli, Tortellini etc. In this article, I will briefly go through the history of pasta, nutritional content, production, and effects on BMI. 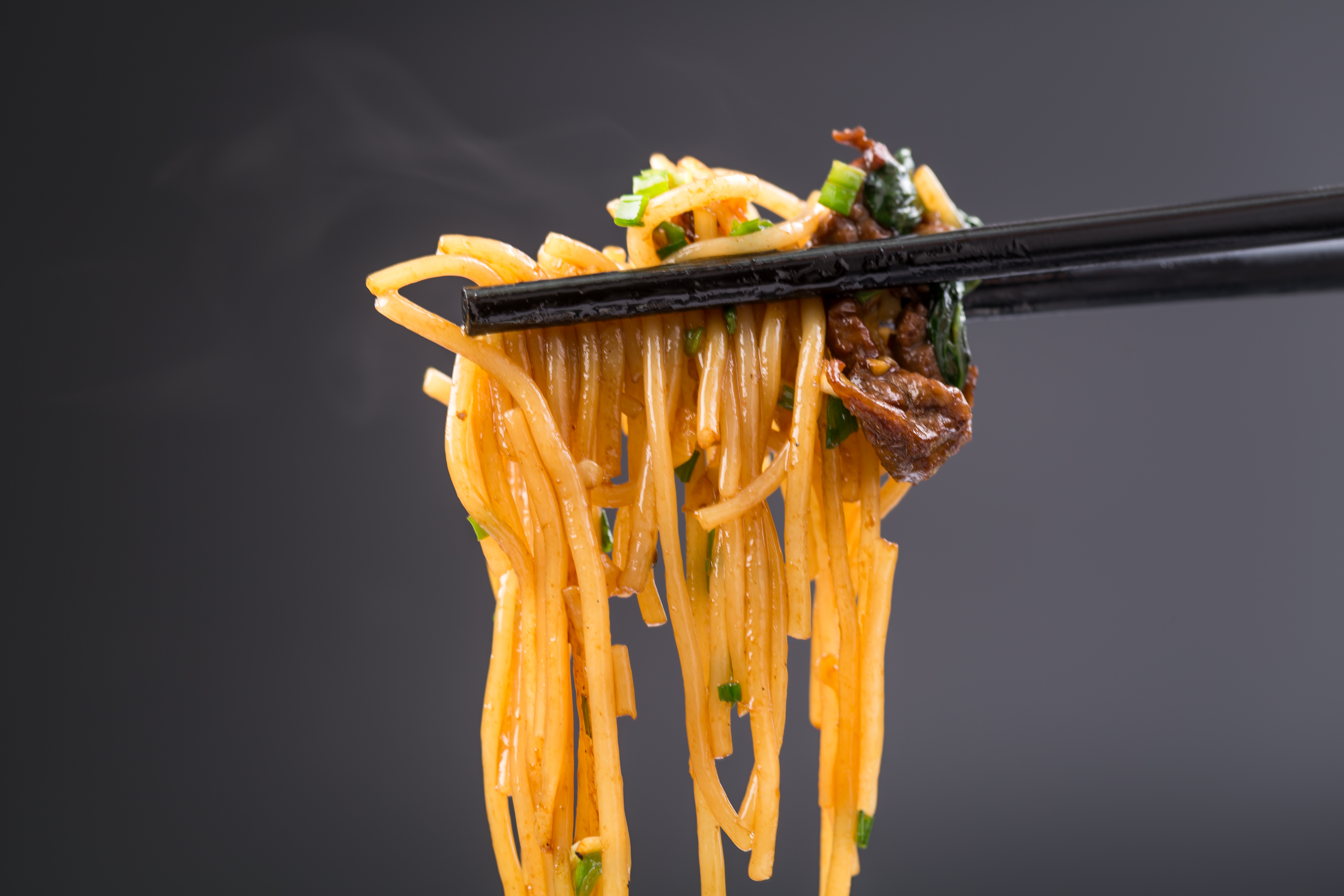 Many know pasta as a typical Italian food consisting of wheat flour and water. However, there is evidence that similar ingredients and cooking techniques were used in China long before the Italians started making pasta. It is estimated that noodles (the German word for pasta-like preparation prepared in a somewhat different way than the Italian
tradition) were made as early as before 200 BCE in China and around 12th century the similar preparations were made by Sicilians. Thereafter, primarily the Italians developed the art of pasta-making and creating all sorts of different pasta dishes. 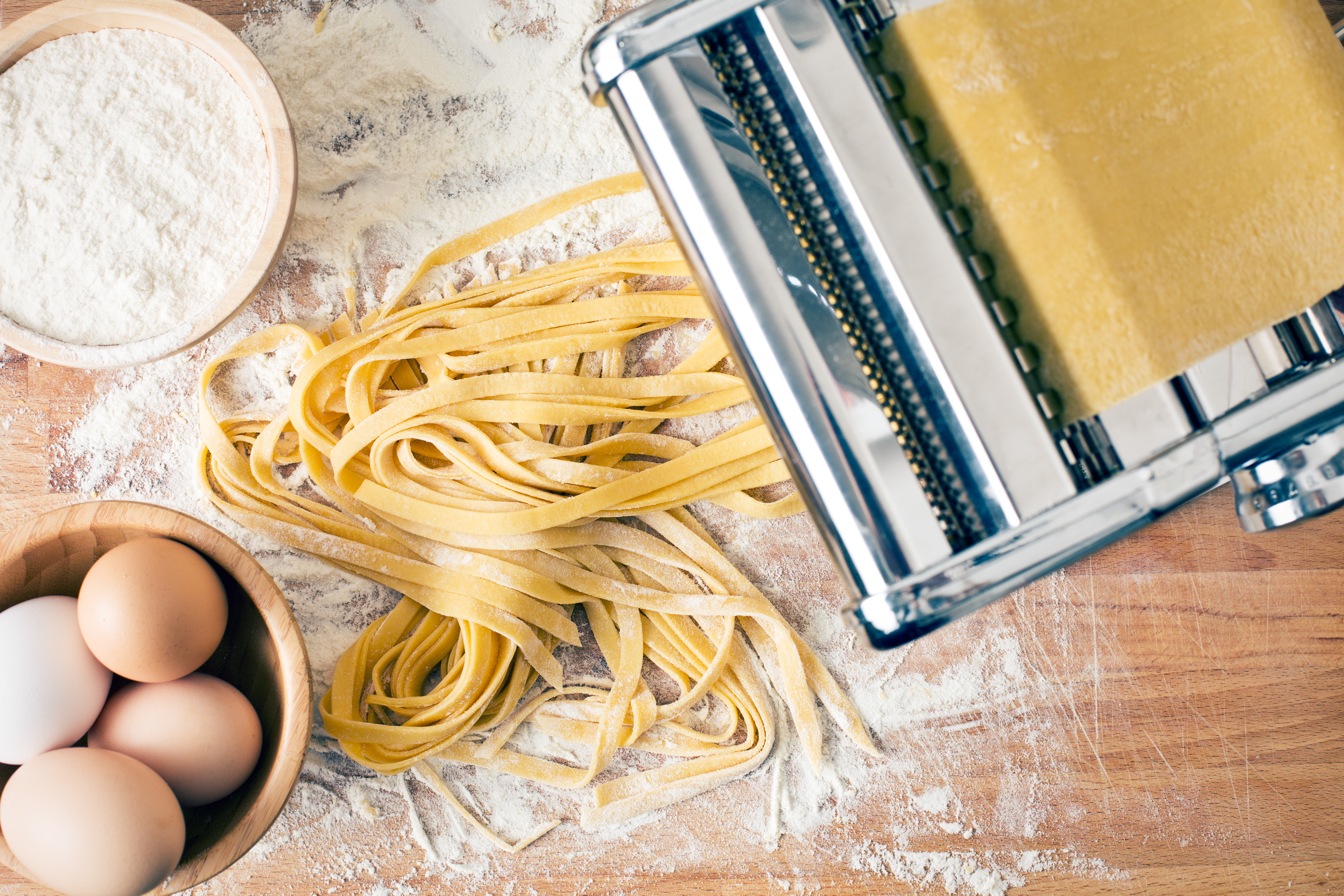 Pasta is an Italian word and means “paste” or “dough”, which makes sense since the simplest pasta recipes contain only wheat flour and water making it into a paste/dough.

Typically, for the traditional pasta, durum wheat flour is used. A couple reason for this is its high protein content (Fuad and Prabhasankar, 2010), the hardness of the wheat, yellow color and nutty taste (Sicignano et al., 2015). These features give the pasta good stability to overcooking and a nice texture.

Nowadays, many other ingredients are used for “pasta” creating different versions of the classical pasta. For example, the use of flours like spelt, brown rice, corn meal, soy etc.

Pasta can be made with egg creating a more yellow color, a different stronger texture, and enhanced nutritional value.

In addition, in some countries, you can buy pasta fortified with vitamins and iron (Fuad and Prabhasankar, 2010).

Pasta is a great source of complex carbohydrates, low in sodium and fat, with a decent protein content. Pasta, however, has a relatively low vitamin and iron content and also low levels of the essential amino acids lysine and threonine.

Heating pasta and then cooling it can actually change some of its properties, creating a type of resistant starch called retrograde starch (same happens with rice, potatoes, and high-amylose corn when heated and then cooled). Retrograde starch can be partially fermented by our gut bacteria and it´s classified as functional fiber (see the fiber series for more info on fiber) (Gropper and Smith, 2012).

Cooking nutrient-enriched pasta has shown to reduce the retention of certain vitamins and minerals with a retention of 72 % iron, 69 % thiamine, 69 % riboflavin, 67 % niacin, 65 % pyridoxine (Fuad and Prabhasankar, 2010). Some of these losses are due to leaching into the cooking water, using the cooking water for soups could, therefore “save” these vitamins and mineral losses. 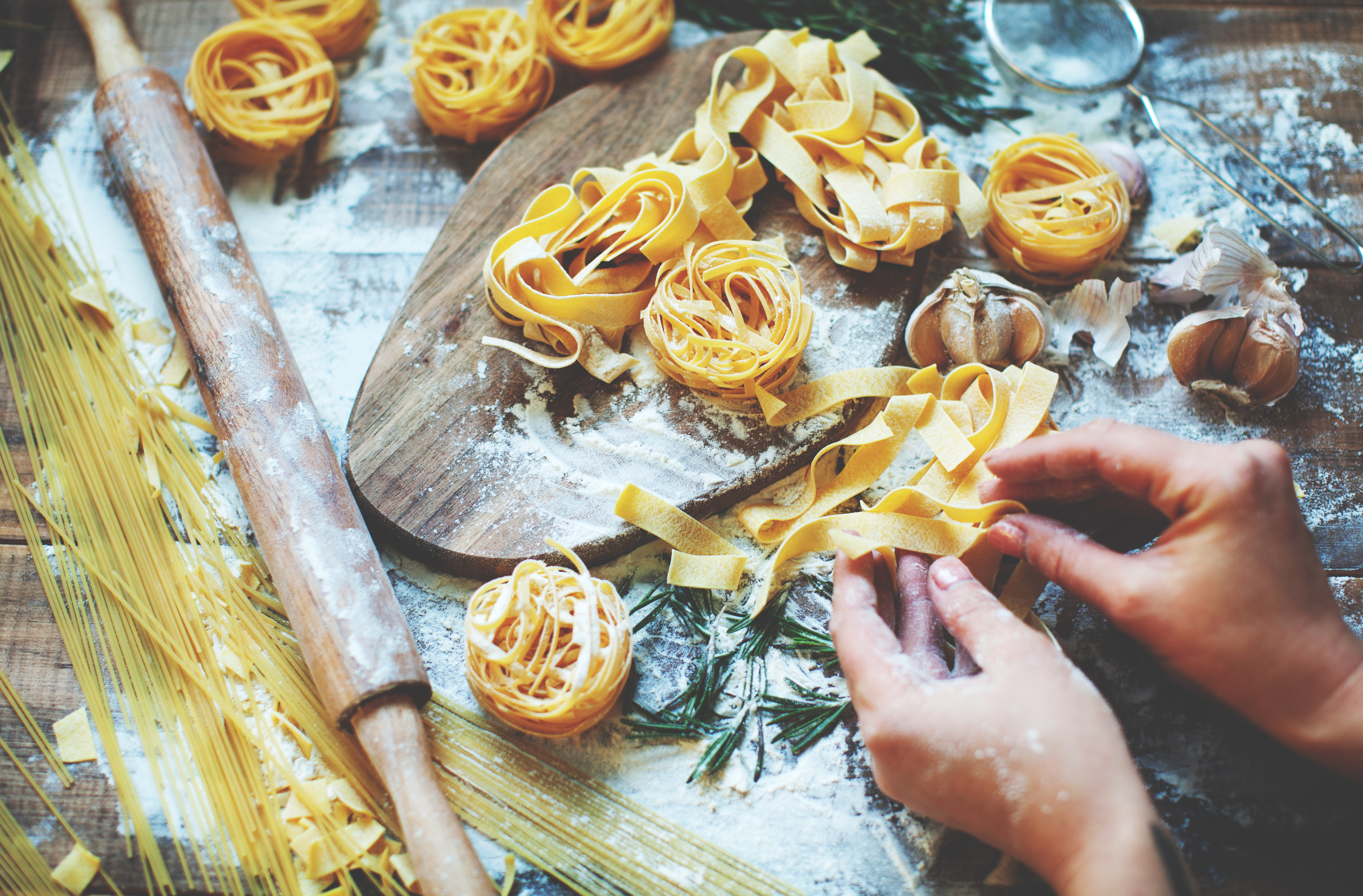 The process of making pasta consists of several steps. Every step can affect the quality and properties of the end product.

First, the wheat goes through a milling process, creating hard grains called semolina. The semolina is then mixed with water, typically at room temperature to ~40°C. The particle size of the semolina and the temperature of the water can affect the end result, e.g. smaller particles and higher water temperature increase the hydration.

The third step is drying. Different temperatures have been used and now it´s more common with a higher temperature (60-90°C vs 40-60°C). Higher temperature can affect the color and flavor of the pasta (creating an off-color and off-flavor), decrease the nutritional value of protein, and also increase the hardness of cooked pasta (Sicignano et al., 2015).

Next, the pasta is packaged and thereafter ready for cooking. Pasta is usually cooked in boiling water on a stove but it can also be cooked using microwave cooking (results in the similar result but is faster). Shorter cooking time makes for harder al dente pasta with some chewiness due to less penetration of the water to the core of the pasta.

Fresh pasta is usually made with egg and skips the drying step. Fresh pasta, therefore, has a bit different nutritional value (more fat, and less Cal per gram due to higher liquid content) Fresh pasta is perishable and should be stored in cooler temperature. 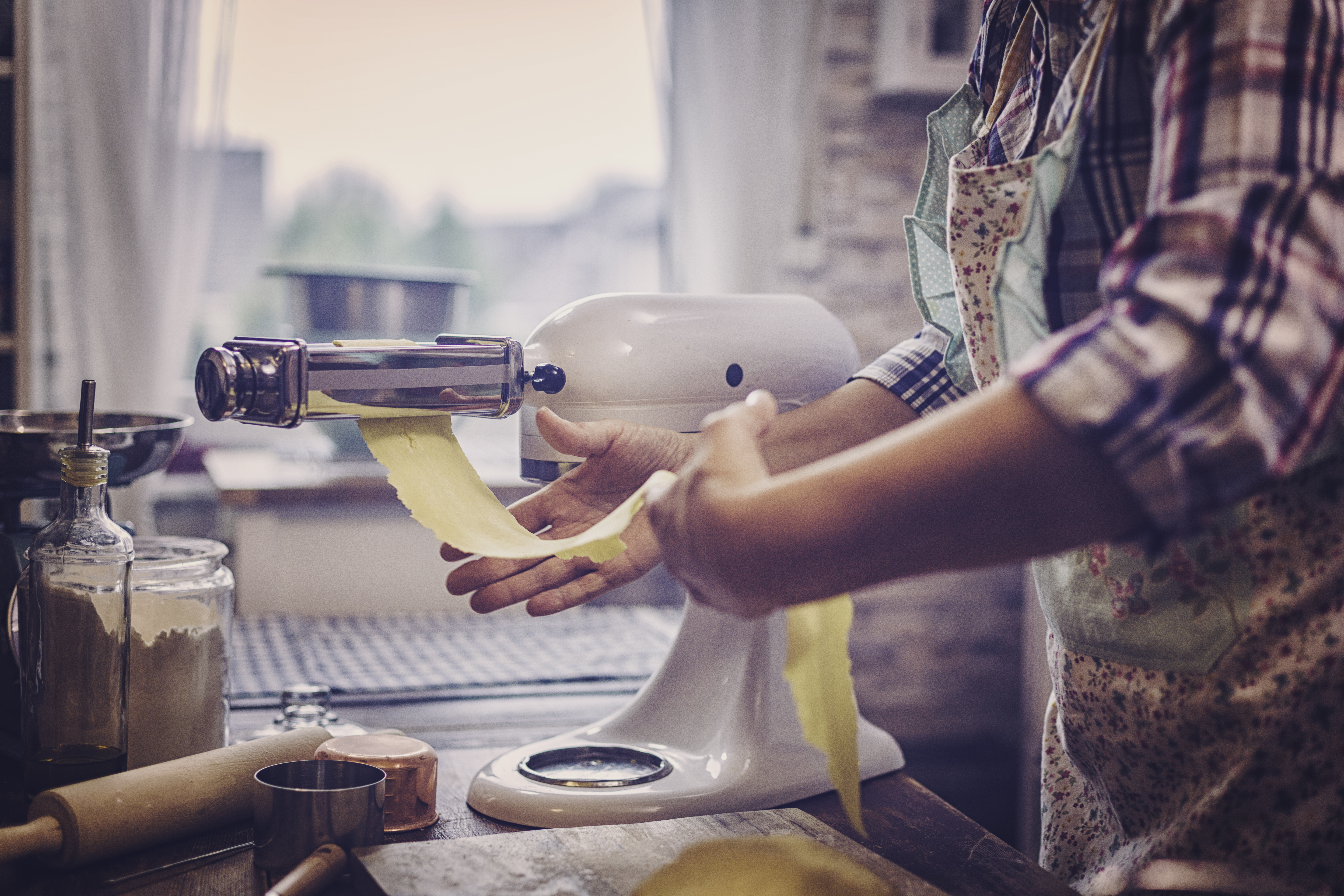 Pasta is a food source containing starch with a relatively low glycaemic index (GI) of < 55. GI is a relative measurement of a food´s ability to raise blood glucose, the value is compared to glucose with the equal amount of carbohydrates.

Pasta has a relatively low GI, lower than similar starchy foods like potatoes, rice, and white bread, and does show a lower glucose increase after meals compared to many other carbohydrate-rich foods. The reasons for this is thought to be due to the dense structure of pasta and a slower digestion and gastric emptying as a result of the dense structure (Huang et al., 2017).

Pasta intake has also been negatively associated with Body Mass Index (BMI) (Huang et al., 2017), meaning that people with higher intake of pasta generally have lower BMI. This is not to say that eating pasta causes you to lose weight and lower your BMI, but it shows that eating pasta (consumed in reasonable amounts) probably isn’t all that bad for your figure.

Fredrik Wernstål is a final year medical student with a passion for nutrition, training, performance and health. His goal is to help people reach a healthier and happier life by providing research-based advice.