3 TED Talks About Health Worth 38 Minutes Of Your Time 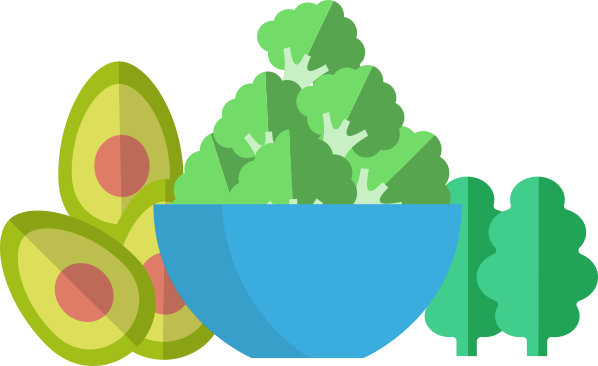 Who doesn’t love an inspiring TED Talk? I’ve gathered a few of my favorites around the topic of health and summarized them if you’d rather read.

Keep your eyes on the prize
When it comes to exercise not everyone has the luxury of being in love with doing it. Turns out that has a lot to do with mindset. Basically if you see the glass as half-full or half-empty. Take two equally unfit people, one who is highly motivated to exercise and one who is less motivated. The difference between them is that the motivated person sees the finish line as closer than the unmotivated person. Makes sense, but why is that? People who are committed to a specific goal that they know is manageable and not too hard are going to see the finish line as 30% closer. By constantly keeping their eye on the prize they’ll move 23% faster than a person who let distractions in their environment disturb them. So remember to set clear goals that are moderately challenging but don’t feel impossible to achieve.

Is your city made for cars or humans?
Oklahoma City went from the most obese city in the US to one of the healthiest. The mayor of the city himself had the standard behaviour of gaining 2 or 3 pounds a year, then losing it every 10th year, off and then up again. He examined his own city and found out that the city had an infrastructure, culture and quality of life that was better suited to a car than a human. What he said was: “This city is going on a diet” and so collaboratively they lost 1M lbs and found the importance of being proactive with health. So look around you, are you living in a city that is better suited to cars than humans? How’s the walkability? Are there any sidewalks? How about parks?

Use curiosity to let go of cravings
Sticky habits are all about positive reinforcement. You see ice cream, eat ice cream and feel good and repeat the next time. Trigger, behaviour, reward. Mad or sad? Eat ice cream of course. The more times we repeat the same procedure the habit gets more and more established. By using mindfulness techniques you can train yourself into breaking them. Just drop the bit about forcing yourself to quit and instead embrace curiosity. What does it actually feel like when you eat your ice cream? Cognitively you might already know that it’s bad for you, but what happens in a stressful situation or when you get too tempted? We can’t help ourselves and fall back into old habits. Mindfulness is about being really interested, getting up close, personal and curious about your habits. It’s when you’re letting yourself get sucked into the craving that the brain is activated. So break it before it happens with curiosity! Curiosity feels good too!