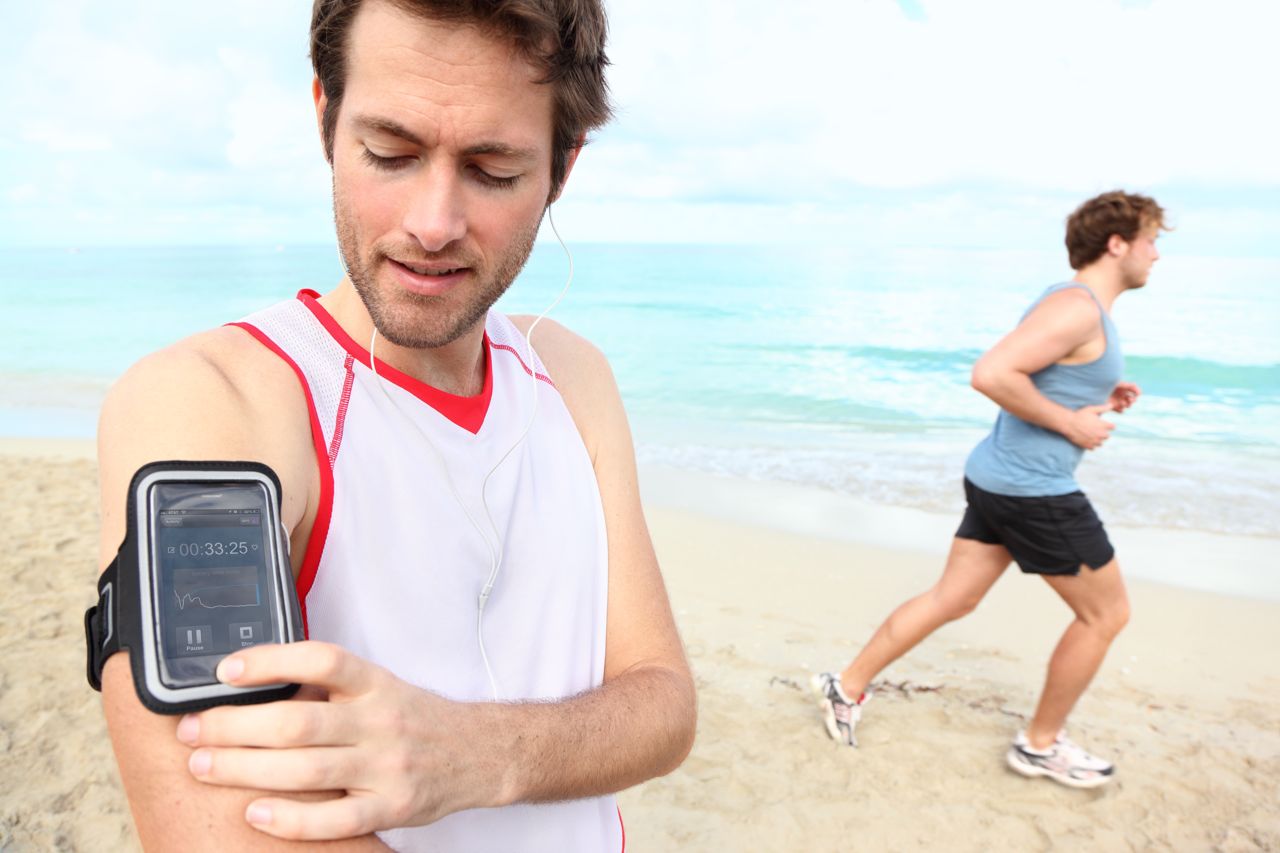 Most of us have a very mixed interaction with technology.
—

Most of us have a very mixed interaction with technology. Although it helps make our lives easier, it also makes unhealthy living even easier. Yet technology is making changes for the better to fit the market that is demanding cleaner, healthier lives.

Whereas for the better part of the last century technology encouraged us to sit around as much as possible, newer tech practically demands that we get moving. It encourages us to make healthier choices with our foods and helps us find locations to help facilitate our evolving lifestyles.

You might even go as far as to say technology is fooling us into living better. 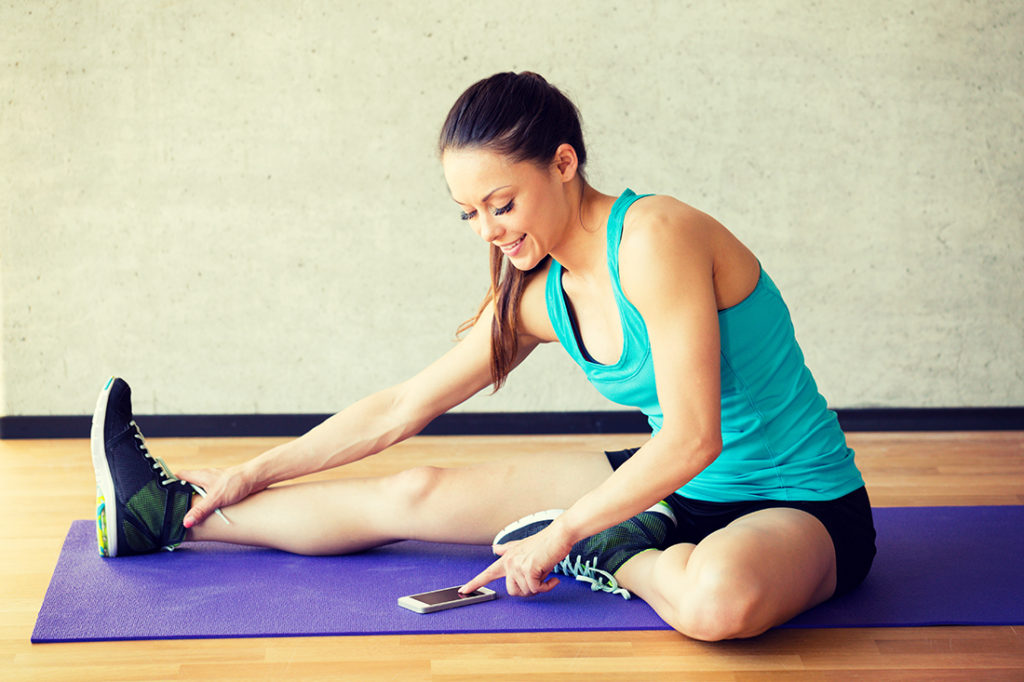 Fitness trackers aren’t exactly something new—they’ve existed as pedometers for decades. But up until recently, all they did was keep track of some basic numbers (usually correlated with steps or distance traveled). Smart trackers are just a little different.

As trackers become more advanced, they add additional features as well. Those include tracking your diet, providing GPS and even making calls. Diet tracking is likely the most significant, as seeing what you’ve been eating can be a sobering reminder of the need to eat less (or more if you aren’t getting enough for your activity levels).

As counterintuitive as it might seem to have an app that prevents you from visiting Facebook, many of us are realizing the benefits of having a companion app that keeps track of how you spend your time in front of screens. Particularly with the growth of freelancing, it can be easy to waste hours without even realizing it.

Apps such as RescueTime follow what you’re doing and respond to your settings by either reminding you to go do something else or actually preventing you from getting distracted. Of course, you need to have enough self-control to install them to start out.

If the idea of an app tracking your activities bothers you, consider running it alongside a Virtual Private Network to obscure your identity. Having one installed lets you hide your IP address if you’re truly concerned about intrusion into your privacy.

One of the first games to really exploit the benefits of mobile technology for improved health is something called Geocaching. Modeled after old fashion scavenger hunting, geocaching involves following other users’ instructions to locate a hidden item in the real world.

This typically takes the shape of a notebook so you can sign and let others know that you found the “treasure.” Not only does it bring back the fun of treasure hunting many of us once knew as children, it also makes us get out and move.

There’s another well-known game that encourages its players to get out there and “collect” things but it falls into the center of two different categories. 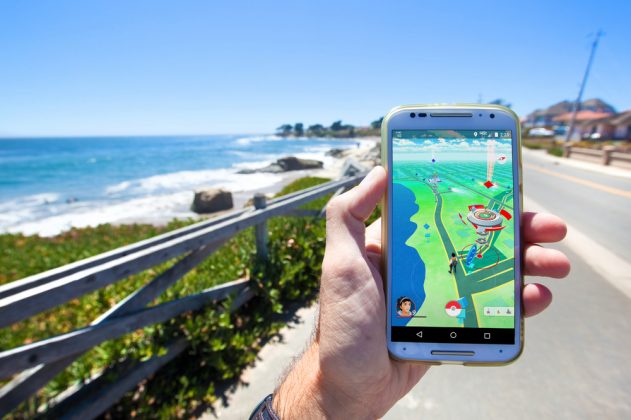 That game is, of course, Pokémon Go. It pits its players against the real world in the same way that geocaching does, with a slightly different twist: you’re collecting virtual creatures that only appear through the augment of a screen (for most of us, our smartphones).

And although Pokémon Go was the first service to really make augmented reality popular, it won’t be the last. Already, VR developers are working to incorporate game elements into the real world. There are several exciting benefits to this:

It answers one of the main complaints we’ve had about video games since the beginning; that they require us to sit down and only really move our hands. Of course, classic video games aren’t likely to go away, but this new genre is helping to usher in healthier ways to play.

As insane as it might sound to include advertising in a list of ways technology can help us live better, it’s truer than you could ever realize.

Here’s how it works: developers, search engines and other platforms keep track of things you’re interested in. They do it to help target ads to sell you things. We know this already, so how does it help with health?

Basically, if you’re showing interest in healthy foods online as you search for food deals, recipes, and better diet choices, then ads will be there to help sell you exactly what you’re looking for. It’s a compounding effect, because if the ads are appropriately targeted, you’ll find what you’re looking for and thereby encourage more similar ads to appear in the future.

The Tides of Health

Ultimately, as health becomes a greater daily focus for us all, technology will respond. We want it to, and so too do companies that want to make money by answering our desires. It’s a strange relationship, but highly functional when developers do their jobs right.

Most likely we can continue to look forward to new inventions that make a healthier lifestyle easier and more desirable. There will always be room for a comfortable couch and a bag of potato chips, but the future couch might also have bike pedals and the potato chips will probably be organic with other vegetables mixed in.

We hope so, anyway. Tell us what you think below!

—
About the Author:
Caroline is a technology specialist and health enthusiast that loves looking for ways to blend the two. Much of her blogging revolves around discussing how tech can better serve our needs without becoming a major burden, particularly when it comes to personal security. You can read more of her work at ehealthinformer.com.

RELATED: Get 50% off a Withings Body Cardio Scale!